Vaping and Sports – Is This Habit Ruining Future Superstars? 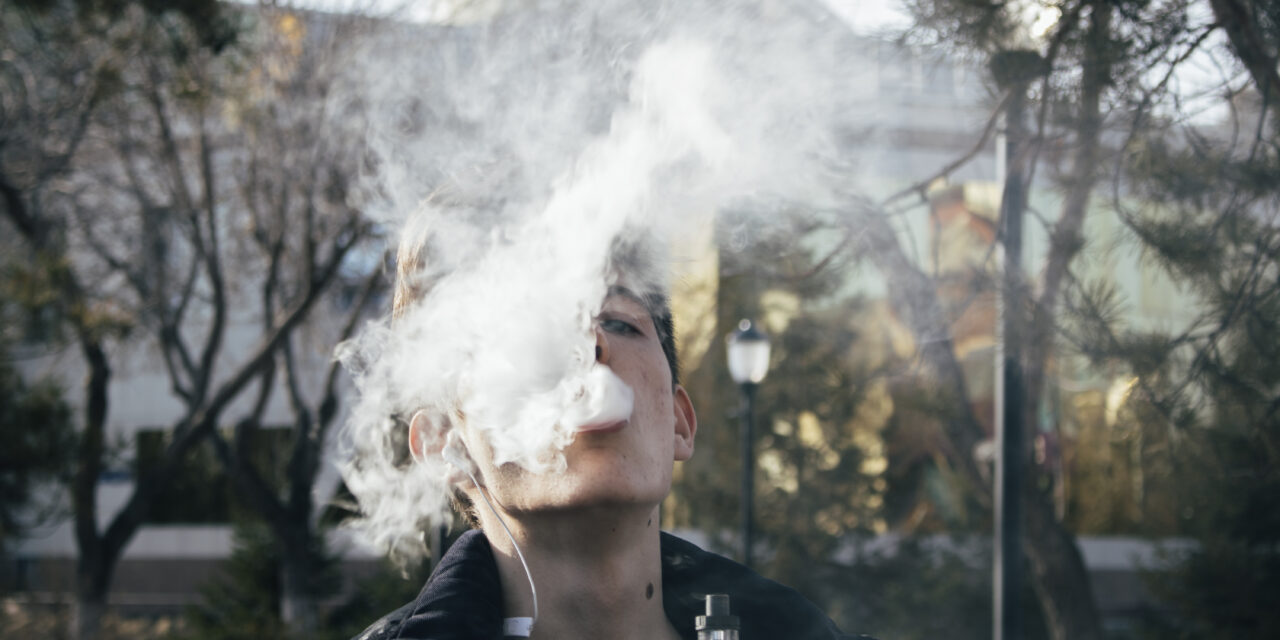 We’re living in a time when trends come and go very quickly. Currently, vaping has become incredibly popular, especially amongst teens and young adults. Unfortunately, not enough research has been done on the long-term effects vaping has on our health and until scientist discover what the consequences of vaping are on our health, we should all be much more careful.

A massive number of professional athletes are smokers or have other bad habits, and when vape pens have been introduced, a significant number of them switched from smoking to vaping. Having a healthy lifestyle has become trendy lately and if you look at social media, you’ll notice a lot of people are showing off their cooking skills using organic ingredients, their workout routine or their weekly hike. Because of this trend, many people have quit smoking completely or started using vape pens as an alternative.

A large number of health risks are related to smoking cigarettes which include lung illnesses, coronary disease, high blood pressure and many more. Although vaping is a much healthier alternative to smoking, it still has negative effects on user health.

More Teenagers And Young Adults Are Getting Addicted To Vaping

The use of vape pens has tripled in the past couple of years and currently, there are more than 7,000 vape e-juices to choose from. There’s no flavour you won’t be able to find. A large portion of these vape liquids is nicotine-based. As we all know, nicotine is highly addictive and users who don’t do enough research on the topic can get the habit of vaping without even knowing why they got addicted.

Much more young adults start vaping as soon as they’re 18 years old, and because it’s a trendy thing to do, a lot of them don’t think about the consequences of vaping. Because vaping is considered a healthier alternative than smoking, most users consider it healthy when the truth is that not consuming either is the best way to go.

Using nicotine-based vape e-juices has a similar effect on users as smoking has. It is a healthier alternative to smoking cigarettes, but the vape e-juices still include harmful ingredients that can decrease athletic performance, especially in younger adults.

The Effects Of Vaping On Athletes

Most people don’t associate athletes with bad habits, but the truth is that many of them have some habits that aren’t considered healthy. Experts say that an athlete can accomplish best results if the embrace healthy habits and avoid every bad habit you can think of. Such a big sacrifice is hard to make, especially when an athlete is still in his or her teen years. Peer pressure has destroyed so many potential superstar athletes that you wouldn’t believe, and it something that’s happening every day.

When a young adult or teenager starts using vape pens like puffco Peak, they usually don’t think about the long-term effect their decision can have. If they’re accepted by their peers, many will try even worse things than vaping and it’s the thing that has destroyed careers of so many talented young athletes.

Although we still don’t know that much about vaping, one thing is for sure – it affects athletic performance almost the same as smoking does. By vaping, the user won’t experience shortness of breath and it won’t affect as fast as smoking does, but once the user gets addicted, it becomes as difficult to quit as it is to quit smoking regular cigarettes. Unfortunately, vaping will affect future professional athletes as did smoking, alcohol or even drug use. We still think it’s the least harmful habit athletes can have, but only time will tell how much future superstars won’t make it to the big leagues because of this habit.