How to take Advantage of the MLB Postseason 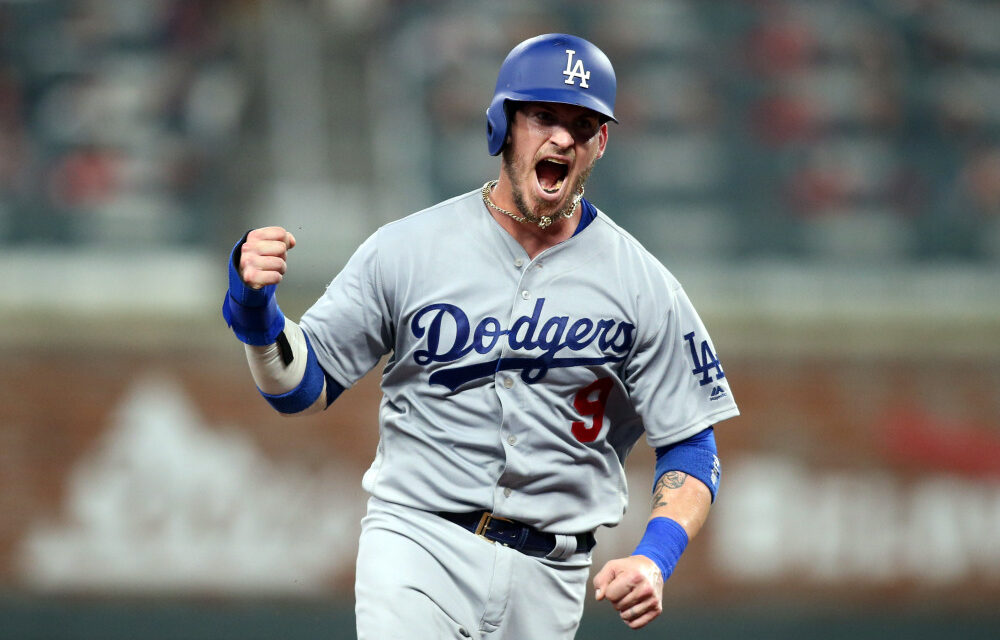 As MLB team owners and players battled for what seemed like an eternity over the makeup of the 2020 season, it appeared that baseball fans were very close to completely missing out on any action this year.  Fortunately for everyone, deals were made and the season has now officially gotten underway.  The league is still making some tweaks, with input from the MLB Players Association (MLBPA) and it was just announced that the postseason is going to be expanded.  This is great news for players and fans, as well as sportsbooks.

Just before the first pitches were thrown on Day 1 of the modified MLB season, the league announced changes to the postseason format, explaining that there will now be 16 teams involved, instead of the previous ten.  Those teams that sit in first and second place in their respective divisions will qualify automatically for a playoff spot, while four other teams that have the next best records will also be able to suit up in postseason action.  MLB Commissioner Rob Manfred states, “It’s going to be 8 teams from each league: The 3 division winners, the 3 second place teams, and the next two teams with the best record.  There will be no first round byes.  It will be pure seeding, 1 vs 8, 2 vs 7.  And the advantage of winning the division is all three games in each series will be played at home all at the site with the club with the higher ranking.”

This is a bittersweet change for some people.  Sports gamblers had already placed bets on the outcome of the season, and these MLB futures bets are now questionable – six more teams participating in the playoffs certainly makes a huge difference.  Questions started to circulate about whether or not sportsbooks would offer any refund on bets already placed, and the answer is not what people want to hear.

Until now, sportsbooks don’t plan on refunding any of the futures bets because, as far as they’re concerned, the addition of the teams isn’t cause for cancellation.  They have begun to adjust the lines a little as a result, but sports gamblers shouldn’t expect to see their money returned.  As Jeff Sherman, VP of Risk at the SuperBook, put it, “It’s all action.  It’s based on who wins the pennant and the World Series.  Simply put, we will adjust some odds to account for the appropriate number of teams that come into play (but not refund any bets).”

The schedule change could prove lucrative for some gamblers, but those who placed bets on the lower odds will see their return slip if their team wins.  Those who stuck with their favorite underdog team could come out ahead should their dedication pay off.