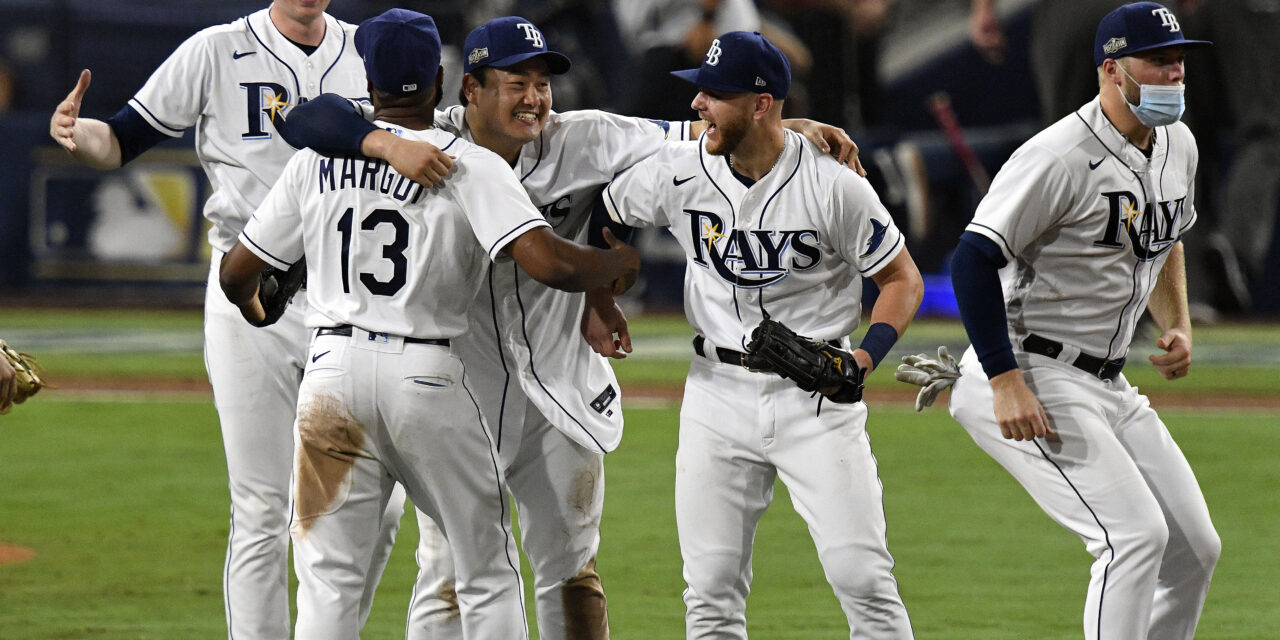 From the 1950s, Latino baseball players have always secured their position at the Major League Baseball. Their current mission is to establish dominance in this sport in the next couple of years. American history has, for the longest time, considered baseball as a favorite pastime sport. Though this has been the truth for several years, this statement may not necessarily be true. Most Americans rank soccer and basketball at the first two slots, with baseball only taking up the third position.

Americans have no grounds to own the baseball sport, considering that it has now established its ground even in other countries outside the United States. The Los Angeles Dodgers take a three to one chance of winning at the playoffs in the World Series 2020. The talents showed in the Major League Baseball for the 2020 season shows that a lot of players have joined from abroad. Culminating in the success of the baseball are other players included in the Latin American states like Puerto Rico, Venezuela, Cuba, and the Dominican Republic. a

It is evidently clear that most of the professional leagues in baseball are nationals in the United States. This American population takes up 64% of the Major League Baseball, which makes about 192 from the 300 players listed on the basketball opening day for the season in 2020. South America, Europe, Asia, and North America made up the remaining proportion of the players around the globe. The region that attracted the most attention was the Latin American states. With 35 players, which is 11.6% of the lineups on the first day of baseball, Dominican Republic came up in number two. It has the second-highest number of MLB players in the event.

At the third slot was Venezuela, with 31 players making 10% of the sportspeople on the opening game. Puerto Rico had 12 players, while 11 sportspeople came from Cuba. These two states retained their number of players in the double figures. Others that had a representation in the baseball sport were South Korea, Canada, and Japan. Except for Canada that had four players, the remaining nations had two players each. On the other hand, numerous countries that were outside the traditional prime centers for baseball had players on the lineup for the first day of the Major League Baseball. Germany, Honduras, Aruba, and the Netherlands each had one entry in the players’ division.

Both Columbia and Curacao had three and four, respectively. There are an additional seven countries that participated in the MLB. These nations are Nicaragua, Panama, Lithuania, Australia, Taiwan, Peru, and Mexico. With time, Major League Baseball has evolved and picked on a different trend. Though one may find the percentage of overseas players to be less than desired, it is critical to understand the significance of these figures. The starting point would have to be the merging of both the American and National League in 1903.

The outcome of these merger act was the birth of the Major League Baseball. During the opening day, the list only has five sportspeople hailing from the western part of Europe and only one Canadian. However, all of them had a long history as residents in the United States. About forty years later, these numbers had remained more or less the same. The roster for the opening day in 1940 included only two overseas players. It was later in 1960 that the game began to experience an upward trajectory. At the time, Major League Baseball was in its 57th year of existence.

In 1960, the number of international baseball players taking up their role on an opening day got to the double digits. It was the first season to mark such a high tally of overseas players. Out of the twelve players from abroad in the 1960 season, eleven were Latinos. After this season, the game began experiencing a rise in the number of international players. During the 1980 season, 26 foreign-born sportspeople were involved in the Major League Baseball event. This was roughly 10.5% in 1980, which went on to rise all the way up to 25.3% at the beginning of the 21st century. In 2000, there were 72 international players making up a quarter of the total MLB sportspeople.