3 unpopular sports that everyone should know! 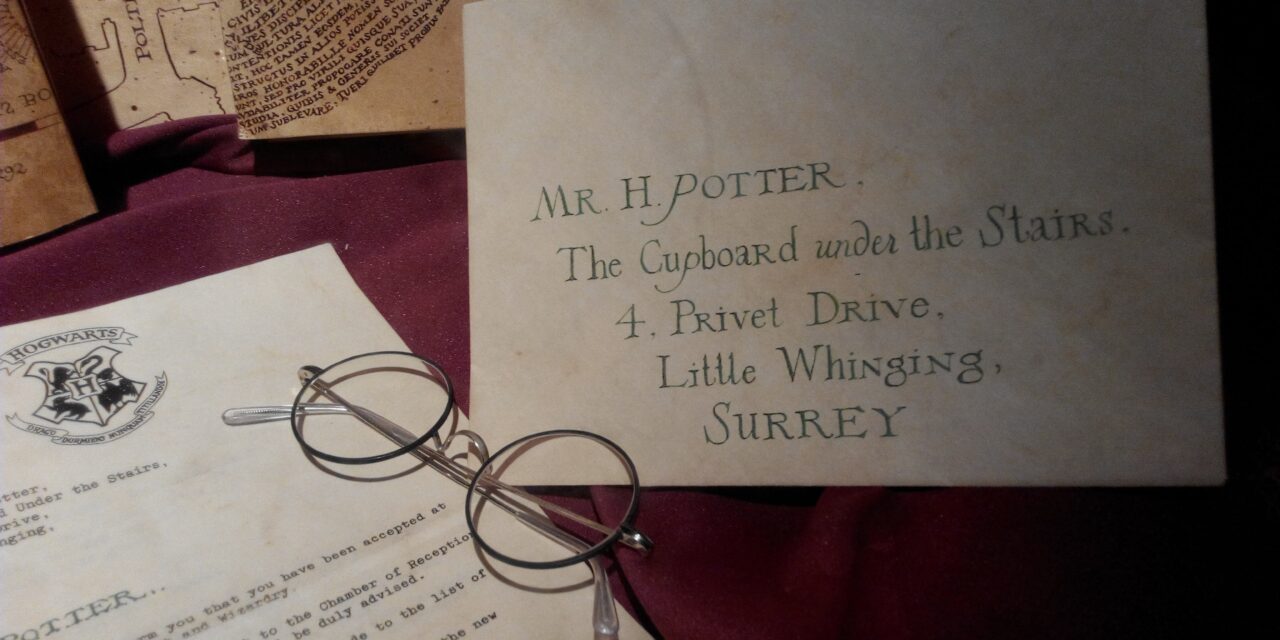 Sports have been a great factor in creating the culture and tradition of one’s social group. This recreational activity has developed over the years into a more pronounced and advocated practice; people now consider sports as a good exercise to maintain the fitness and wellness of an individual.

Also, sports can be categorized according to the number of participants, the type of equipment used, the place of the event, and even the way how it was marketed and enjoyed. To be specific, niche sports are a type of sport that is usually enjoyed and supported by a selected demographic such as Nascar or UFC; compiled below are more examples of this type of sport.

Roller derby is one of the most succeeding sports activities in the industry today. Its governing body, WTFDA, has increased up to 400 leagues all over the world and was estimated to continue to grow in the future years. This sport requires people to wear proper and appropriate athletic footwear & fitness clothing because players are obliged to have full contact with each other while being on their skates. For its mechanics, each team consists of 5 women players. They will be rolling on an oval track and will have to wear the old-school type of roller skates.

Although people might mistake this as a game played in the famous movie series “Harry Potter”, quidditch is a muggle game that does have the same mechanics in the movie, except for the flying-broomsticks part. This is a mix-gendered sport that requires people to be on their brooms and has to chase and pass around the ball called quaffle; to win the game, each team will have to score the ball into any of the three hoops.

Chess boxing is an activity where players have to play both chess and boxing. This is the perfect combination to enhance someone’s brawn and brains because players do primarily boxing in 3 minutes and switches to play chess in another 3 minutes; a player will win with either a checkmate or a knockout.

Ever since it was established last 2003 in Berlin, many were captivated and engrossed by the uniqueness and creativity the sport has. Right now a lot of leagues were created and events were organized within the countries Russia, India, Great Britain, and Germany.

Health is one of the most important factors that people tend to focus more on. However, being healthy mean that the person should eat vegetables and a balanced diet, he or she should also exercise regularly and physically active; In addition to all of the factors mentioned above the idea of sports also proves effective.

Engaging in sports is a good way to maintain the fitness of one’s body, build more of his or her muscles, and create more connections socially. With proper athletic footwear & fitness clothing, people would be able to engage in sports activities with ease and without the risk of discomfort.