OLYMPIC GAMES 2020: THE PROCESS OF PREPARATION 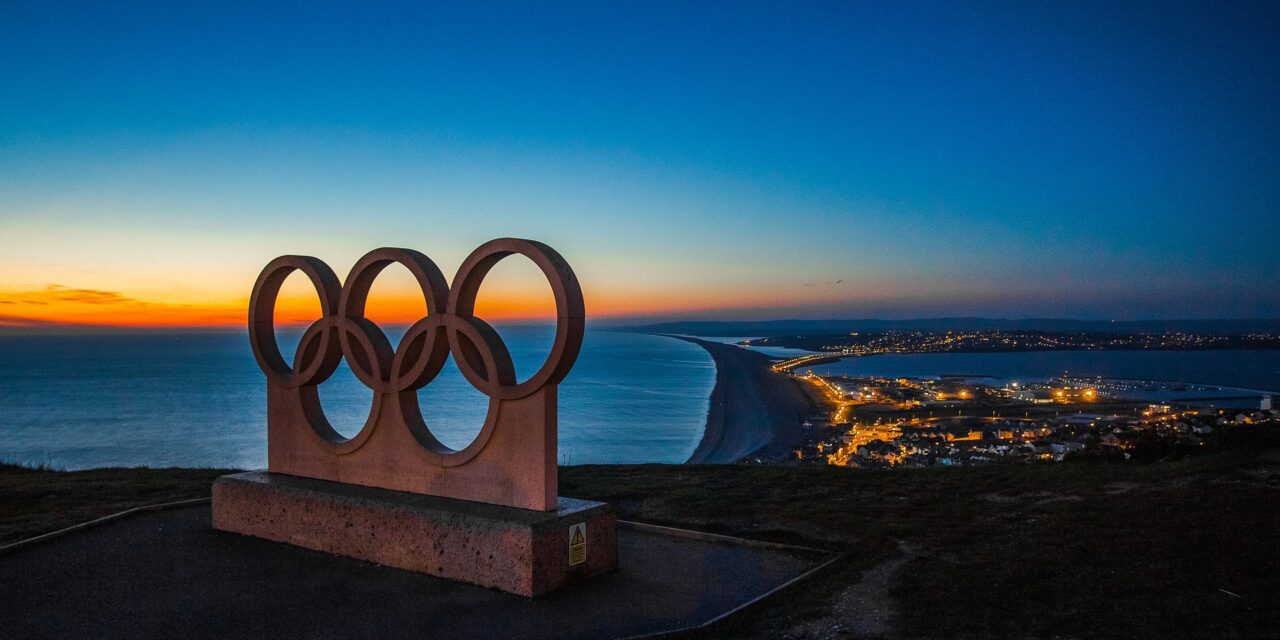 As you already know, next year’s Olympic Games will take place in the land of the Rising Sun, Japan. After 56 years, the capital of Japan will welcome another significant summer event and host the 2020 Olympic Games. Back in 1964 Olympiad greatly transformed the country, which since that time has developed into the nation with one of the fastest-growing and largest economies in the world and baffled everyone else by its unsurpassed technological achievements. The organizers say that they will change dramatically the way countries used to prepare for these tournaments, and the next Olympiad will be organized with the help of the most innovative and advanced technologies and modern equipment.

Most of the venues built for the 1964 Summer Games will be used again next year as required according to Olympic Agenda 2020. To name but a few, some sites like Baji Koen Park for equestrian events, Yoyogi National Gymnasium for handball, Nippon Budokan for judo will be renovated and ready to host tournament once more in 2020. The Tokyo National Stadium is said to be renewed and modernized for the upcoming event and will host the Opening and Closing of the ceremony.

Japan was the first Asian country to host Summer Olympic Games back in 1964, and since then it had a chance to stage two more Winter Games in Sapporo and Nagano, and one more is on its way.

Japan will attempt to make its way into history as one of the countries that changed the principle of crafting the medals for the event. The fact is, Tokyo will be among the first countries to make the medals for the contestants from recycled smartphones, digital cameras and other gadgets no longer serving their owners. That’s a perfect solution to keep up with modern eco-friendly tendencies.

Officials met this decision with enthusiasm and support. It was declared that the organizing committee will have collected a number of obsolete devices enough to extract gold, silver and bronze particles to make the needed quantity of rewards by the end of March. Total weight of the materials collected is 6,830 kg, out of which gold constitutes about 30 kg. This material has proved itself to be hard to find in recycled gadgets, nevertheless, organizers are determined to collect the needed amount in time.

Last summer Olympic Games in Rio have already seen this kind of innovation, then, medals were made from the recycled material. However, Japan is the first country where the citizens themselves are actively involved in the process of donation of electronic devices for recycling purposes.

Winning a medal at the Olympic Games is the highest honor and the feeling that can be only compared to winning a jackpot at the largest casino. That’s why coming up with an innovative and eco-friendly solution for the medal (or any other) production is highly appreciated and welcomed when we talk about major events.

On the other hand, perhaps, this act is just a way to make eco-activists forget about Japan’s membership withdrawal from the International Whaling Commission and their decision to resume commercial whale hunting, which they explain as a part of the country’s culture. Maybe, they even try to make up for the fact that Japan uses precious rainforest wood to build the venues for the event, destroying natural habitat for rare species of animals.

It’s been noted by environmental activists that Japan uses this wood against the accordance to preserve the sustainability of the Olympic Games 2020. The material has been supplied from threatened Asian forest to build facilities to host the Olympics, and it’s said to damage the ecosystem and biodiversity of the regions of Indonesia and Malaysia.

Even though the organizers pledged to ensure the eco-friendliness of the event, environmental activists are afraid that the illegal wood has also been used to build a huge new national stadium.

The most dangerous side effect of such irresponsible actions is the impact it has on the population of orangutans leaving in threatened forests and damaging their natural habitat. The ecologists have already noticed the decrease in population of these species, and now animals have to find new homes outside protected areas, which makes them profoundly vulnerable.

The commitment made by organizers of the Games 2020 made them ensure the absence of unsustainable material and illegally logged timber in the construction of the facilities for the event, but as for now, they don’t have to prove the source nor reveal the traces of the timber of which they construct the venues.  This fact makes it hard to prove the illegibility of their actions and stop the deforestation of south-east Asian rainforests.

Nevertheless, considering all the facts mentioned above, the world is already waiting with anticipation for the next summer Olympics, and athletes are in active process of preparation for the event. 2020 won’t bring any major changes into the way the Games are held, but 2024 might include breakdancing as a new Olympic sport.