Ranking the Top NFL Quarterbacks of the 1990s

Can i have sex while taking flagyl 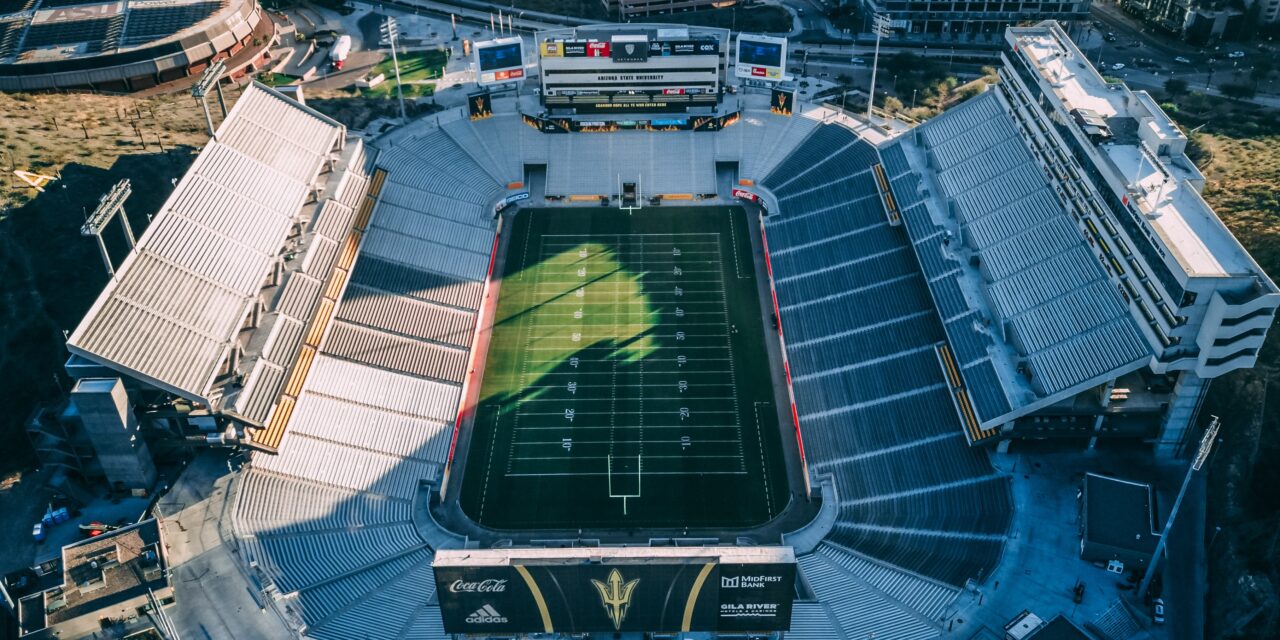 The 1990s were a great decade for the NFL. The league was as popular as ever with teams like the San Francisco 49ers, Dallas Cowboys, Denver Broncos and Green Bay Packers often battling for league supremacy.

The West Coast offense was extremely popular and that means that teams were relying on their quarterbacks to put points on the board and keep the chains moving.

Here is a look at the top four quarterbacks of the 1990s. The rankings are based only on the performance of these quarterbacks from 1990-1999.

Marino went to four Pro Bowls during the 1990s and he was one of the best pure passers in the history of football. Marino had a rifle arm and amazing accuracy.

He led the NFL in passing yards in 1992 and topped 3,000 yards passing in seven seasons during the decade.

The Dolphins qualified for the playoffs seven times under Marino’s leadership during the decade and he finished with 200 touchdown passes and 33,508 yards passing over the course of the 1990s.

Young took over as the 49ers quarterback for the legendary Joe Montana 1991 and was able to maintain the standard of excellence the franchise had throughout the 1980s.

Young was named to seven Pro Bowls during the decade and led the NFL touchdown passes for times. He also was named league MVP twice and was a three time All Pro.

The mobile lefthanded quarterback set a Super Bowl record by tossing six touchdown passes in Super Bowl XXIX against the San Diego Chargers. He was named MVP of the game.

For the decade, Young finished with 27,656 yards and 200 touchdowns while completing an impressive 66.3 percent of his passes. He was inducted into the Hall of Fame in 2005.

Favre joined the Packers in 1992 and became one of the best quarterbacks in NFL history. His ironman streak continued from 1992 until his final NFL season in 2010.

In Super Bowl XXXI, Favre threw for two touchdown passes and ran for another in the Packers 35-21 win over the New England Patriots.

Favre threw 235 touchdown passes during the decade and threw for 30,894 yards passing. He was inducted into the Hall of Fame in 2016.

John Elway was an elite quarterback who threw for 30,280 yards during the 1990s and 180 touchdowns. He had a strong arm and came through for his team in the clutch. He could also use his legs to elude the pass rush and pick up key first downs.

The Broncos signal caller earned Pro Bowl honors six times during the decade and led the team to back-to-back Super Bowl wins in 1997 and 1998.

Elway was inducted into the Pro Football Hall of Fame in 2004.

Tylenol pm and benadryl together