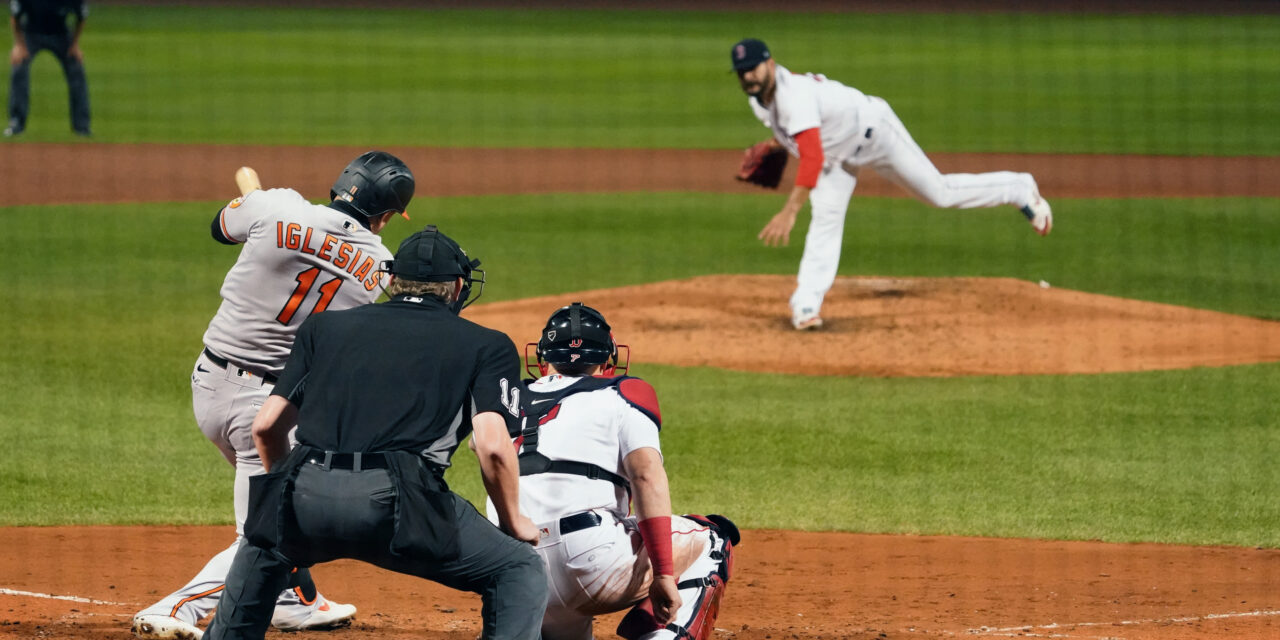 2020 was a year to forget for Red Sox baseball. Before the season got underway, there was the cloud of the infamous sign-stealing scandal with the Houston Astros looming large. Added to that, the team traded Mookie Betts and David Price to the Dodgers, which many saw as the organization dumping salaries, and, of course, COVID-19 meant that the season’s start date was postponed.

Things didn’t improve when play eventually began. The Red Sox finished in last place in the American League East Division – a title that they had won in three of the five previous seasons. However, that is in the past now, and The Sox are looking to rebuild so that they can challenge once again for World Series glory.

Some bettors are licking their lips at the latest MLB futures. The Red Sox currently sit at +5000. While this is highly amusing to fans of fierce rivals, the New York Yankees, will the men from Massachusetts have the last laugh?

When you assess the current lineup, there’s room for optimism. The likes of Xander Bogaerts, Rafael Devers and Alex Verdugo have all proven themselves on the big stage, and more importantly, they are contracted to the team until at least 2023. Furthermore, there’s hope that Andrew Benintendi and J.D. Martinez can return to the form that everyone knows they are capable of.

When you throw in Christian Vazquez, first baseman Bobby Dalbec, Yairo Munoz, Christian Arroyo, and the evergreen 37-year old Dustin Pedroia, savvy MLB punters are starting to sit up and take notice, particularly at the future odds the bookmakers are serving up.

As always, the rotation will be a key factor in determining The Sox’s success in 2021. It’s unlikely that Chris Sale, who we all know is a potential game-changer, will be fully fit at the start of the campaign, but he will be added at some point. Then you have the holdovers pair of Nathan Eovaldi and Martin Perez who have both shown enough to highlight that they can be counted on.

A question mark remains over Eduardo Rodriguez since he has an inflammation of the heart muscle, which was brought on by COVID-19. However, if he does return to full health, the Red Sox know they have a true match-winner in their ranks. Others include top prospects Bryan Mata and 2017 first-round pick Tanner Houck.

Certainly, there are a lot of ‘ifs’ going into the 2021 season, but Tom Werner, the Boston Red Sox chairman, has already declared that the team will be back next year after a bitterly disappointing 2020. He’s assured the team’s loyal fans that the roster will be improved further, and money will be spent where necessary.

As the most successful team in Major League Baseball since the start of this century, would you bet against them to rise from the ashes and return the World Series to the cathedral of baseball, Fenway Park?