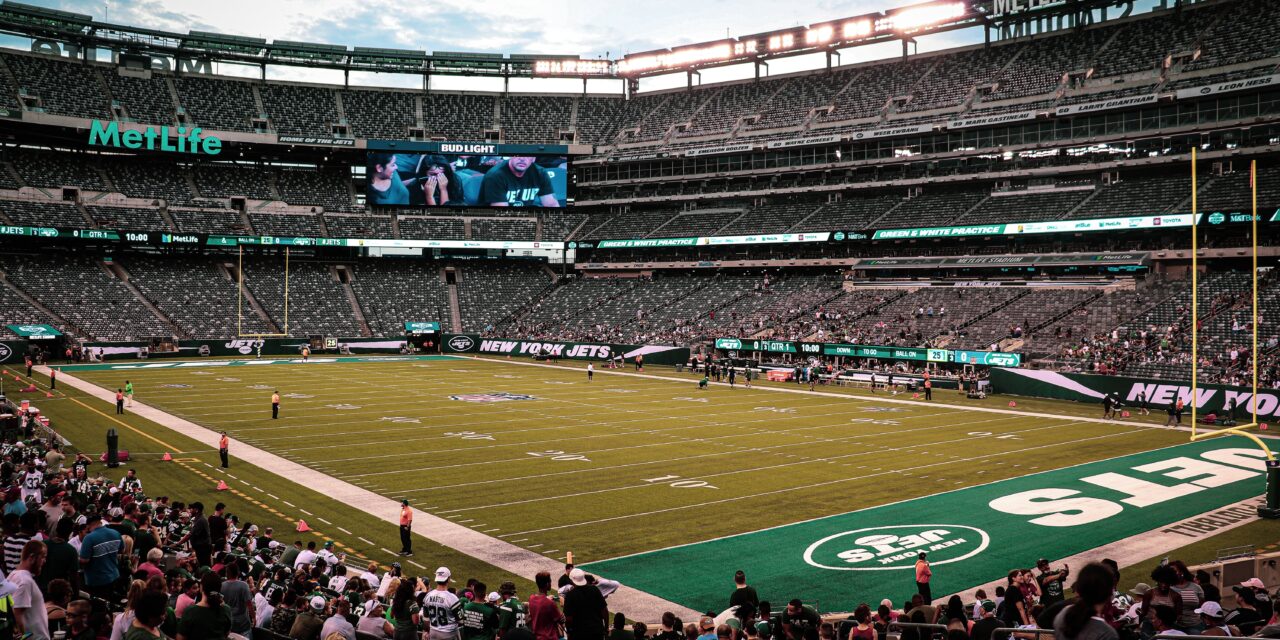 What a wild, crazy ride the 2021-22 NFL season and playoffs were. Some of the most compelling games came down to the final play, making the playoffs, and the Super Bowl must-see TV.

And the fact that it took until weeks 16 and 17 for most playoff scenarios to be finalized should have been a hint at how the playoffs would have played out.

Now that the LA Rams are Super Bowl Champions, defeating the start-up Cincinnati Bengals 23-20 at Sofi Stadium, our attention turns toward the offseason and all the promise and hope only it can provide.

There will be surprise retirements, veteran players being cut for salary cap purposes, free-agent signings, trades, and of course, the unpredictability of the NFL draft.

Is there another go for the LA Rams? What will Tampa Bay look like with the retirement of Tom “Terrific?” Is there another team out there that can be the next Cincinnati Bengals, coming on at the end and reaching the Super Bowl?

And the apparent storyline with all of the offseason is how it will impact NFL fantasy leagues for the coming 2022-23 season. Unfortunately, there are so many different factors to track during the offseason that it can be overwhelming.

Getting real-time player data and analysis to maximize your fantasy league draft strategy may need a little help. However, utilizing a draft analyzer tool can give you an edge over other league owners and help propel your team toward the championships.

However, before we look forward to predictions for the upcoming year, it’s wise to look at statistical leaders in fantasy from the 2021-22 season and see if those are sustainable.

Josh Allen led all Quarterbacks in points, followed closely by Justin Herbert, Tom Brady, and Patrick Mahomes. If the past few years are any indicator, those three QB’s not named the retired Brady should continue to dominate the leaderboard.

Uncertainty at the QB position at Pittsburgh with Ben Roethlisberger’s retirement may have an impact on Najee Harris’s value, and with Josh McDaniels leaving the Patriots taking the Head Coach position at Las Vegas, there are questions about Damien Harris’s usage in New England.

What Cooper Kupp did this season is nothing short of historic. He was the first player in NFL history to win the triple crown in receptions, receiving yards, touchdowns, and win the Super Bowl MVP in the same season. To expect the same season in the future would be delusional.

Behind the play of Kupp was the unique talent that is Deebo Samuel, who lined up all over the field, often leading his 49er team in receptions and rushing yards.

JaMarr Chase, Justin Jefferson, and Davante Adams followed behind Kupp, but all three may have different storylines moving forward.

How will the Bengals and Chase rebound after coming so close to winning a Super Bowl? How will the new coaching staff in Minnesota shackle or unleash Jefferson?

And with Adams’s free agency (not to mention that of Aaron Rodgers), how will he perform next year?

The tight end position is the most challenging position to predict year after year. Unless you get one of the three elite players like the Chiefs Travis Kelce, Mark Andrews of the Ravens, or the 49er’s George Kittle, it can be a little dicey at the position. For example, in 2021-22, Dalton Schultz was a top-3 scorer, with Gronkowski and Dawson Knox fielding out the top-6.

Dalton Schultz’s performance was in part due to the return of Dak Prescott, but he was also in a contract year, so projecting where he’ll end up, and the type of production would be foolhardy at this point.

Gronkowski is a pending free agent but has only played with Tom Brady for his entire career, coming out of retirement once already to join Brady in Tampa Bay. So what the future holds for the Hall-of-Fame player to be is unknown.

What Mark Andrews did with multiple quarterbacks in a run-heavy scheme was incredible, and the resilience he showed should boast well for the upcoming fantasy season.

If the past season was any prologue, the upcoming 2022-23 season should be one of competitive balance and unpredictability, especially for fantasy owners. It will be interesting to see how rosters shake out during the offseason.