Navigating The Wild 2021 NFL Season For Bettors And Fantasy Players 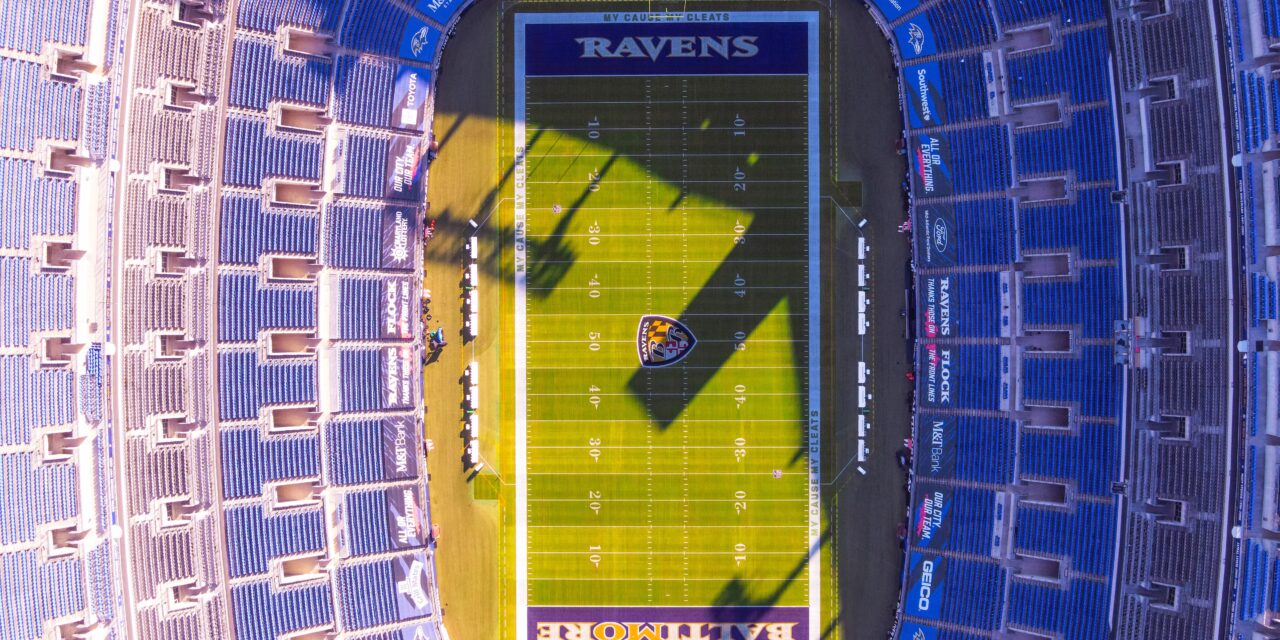 The 2021 NFL season has been a wild, crazy ride. Between premier players being injured, the looming threat that COVID plays on every team, and the level of parity not seen in years.

The fact that as of week 14, only four teams have the most challenging path to the playoffs, but that said, the Detroit Lions (1-10-1), Jacksonville Jaguars (2-10), the Houston Texans (2-10), and New York Jets (3-9) are only 2 games back from playoff contention. The insanity is that these teams are so bad that they shouldn’t be anywhere near a playoff discussion, but here we are.

These four teams should be relegated to discussing the race to the number 1 pick in the 2022 NFL draft rather than have anything to do with a potential playoff race. The fact that teams with losing records are in the playoff mix is just absurd, and the 2021 NFL playoff picture this season is a definition of mediocrity.

There are no great teams regardless of the Arizona Cardinals (10-2), the Green Bay Packers (9-3), and the 2020 SuperBowl Champion Tampa Bay Buccaneers (8-4) may try to claim otherwise. As trends go, it appears that in a 17-week season, over half the teams will be in the 9-8, 8-9, 7-10 win-loss range than any other option. That’s mediocrity disguised as parity.

While the “parity” in the league (again, a loose definition of the word parity) has created a very intriguing season, it’s not the easiest to predict, especially for bettors and fantasy players alike. In fact, betting may be more challenging this season than any other, regardless of your betting strategy.

The trade-off for all the parity this season is that teams that would historically be in the position to pack it in and begin making plans for the following seasons still see a potential pathway for the playoffs this year, making each game still a competitive option.

For bettors, that means games will be competitive, while for fantasy players, teams and individuals are still playing for stats and contracts this year.

For NFL fantasy owners, the competitiveness of the 2021 season means that players are still relevant, though getting garbage points are harder to come by than in previous years.

Combine the relevance of every game with the loss of key players on almost every team, and the season has been one that has required the utmost focus and attention and a little match-up luck for fantasy owners.

How To Maintain Competitiveness In The 2021 Fantasy Season

After the draft, some players surely were high draft picks and have severely disappointed Allen Robinson, or DK Metcalf come to mind.

With most leagues already having their trade deadlines come and gone, there are still a few options available to league owners to maintain some semblance of competitiveness in fantasy this season.

To maintain a competitive opportunity for your team, it comes down to two words, waiver wire.

After the draft, and with trade deadlines gone, it’s a must to scour the waiver wire every week for matchup options.

There are defensive lapses and offensive trends that you can exploit over other players in your league if you do the work.

And it’s not just defenses and kickers that you should consider streaming. Quarterbacks are not as prolific as in years past, and with key injuries and short-term IR for many top players, you can find fill-in replacement players on almost any team to pick up for a week or two.

For example, with Derrick Henry out with a foot injury, the Tennessee Titans have rotated between D’Onta Foreman, Dontrelle Hilliard, the retread great Adrian Peterson, and Jeremy McNichols shared some duties.

That means on any given Sunday, guessing who will be the Titans lead back is part of the fun and challenge to fantasy in 2021.

It’s been a wild and crazy season in the NFL in 2021. Some would think that parity is a great thing. Others may define what has been happening as a form of mediocrity with the product on the field. But for bettors and fantasy football fans, having every game has meaning makes the job more challenging and rewarding.

Learning to find a favorable matchup and streaming options on the waiver wire will help you maintain your competitive edge for your fantasy teams in this year of parity.