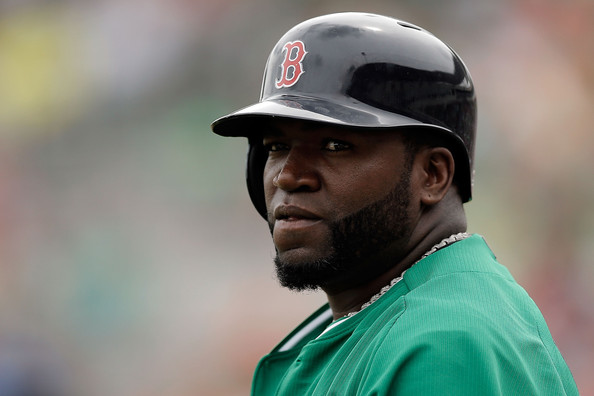 Just like it should be, David Ortiz will finish up his career as a member of the Boston Red Sox.

According to multiple media reports, the Red Sox and Big Papi have agreed on a one-year extension worth $16 million. The deal also includes vesting options for 2016 and 2017 based on plate appearances.

Ortiz has spent 11 years with the Red Sox and has been named an All-Star in all but two of them. He’s the only player left from the 2004 World Series Championship team and has been a part of three during his tenure in Boston.

With the exception of an injury riddled 2012 season, Big Papi has put up strong numbers throughout his time in Boston.