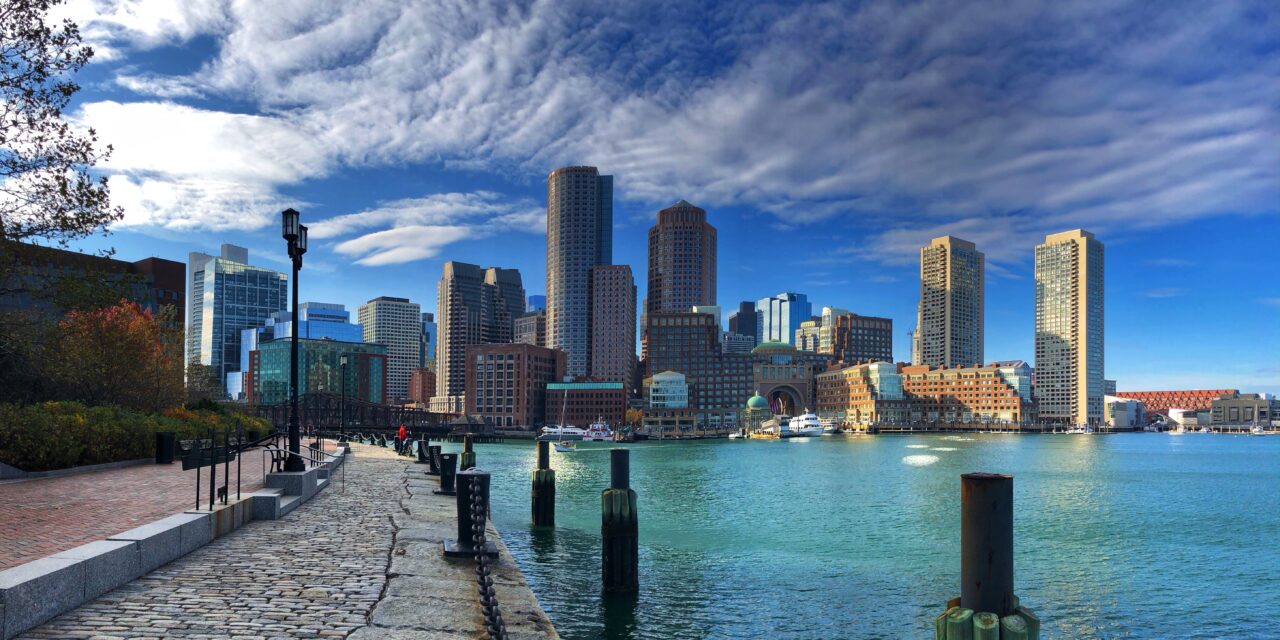 It has been a relatively tough start to the NBA season for the Boston Celtics, languishing down in 12th place in the Eastern Conference table, with 7 games played.

Despite being fancied by many to be very much in the mix for play-off places at the start of the campaign, the Celtics have found it tough going so far and are yet to show their best stuff this season.

The greens have plenty of time to turn things around however and with both the Eastern Conference and the NBA Championship both looking quite difficult to call this term, there is a huge amount of basketball still to be played.

Point scoring hasn’t been an issue for the Celtics as yet this term, with only two games played where they have failed to register at least a century of points on the night.

Defensively however, they have been conceding far too many points/shots, something Ime Udoka will be eager to rectify as the season progresses.

With so much still to play for with the Boston Celtics this year, here is a rundown of some of the best Boston Celtic NBA bets for the 2021/22 season:

Back in 2008, a similarly unfancied Boston Celtics side were able to upset the established order of the NBA hierarchy and clinch their 17th NBA Championship.

Few would have expected them to have to wait over a decade to notch another NBA Championship however and they look to have a job on their hands again this season.

At 33/1 with Coral Bet and other sports bet apps, the prospect of the Boston Celtics winning the NBA Championship title looks relatively slim – especially given their poor start to the season.

However, if the Celtics can start putting points on the board and building momentum, they could be difficult to stop with their home fans behind them

2010 was the last season in which the Boston Celtics managed to come out on top in the Eastern Conference and although they didn’t go on to win the NBA Championship that year, it was one of the most defining sides of the Paul Pierce era.

The likes of the Brooklyn Nets and defending NBA Champions the Milwaukee Bucks are topping the betting when it comes to winning the Eastern Conference this year, but the Boston Celtics cannot be discarded.

At 18/1 with Bet 365 to win the Eastern Conference, the Celtics could sneak under the radar somewhat this season and simply cannot be ruled out of contention.

Tatum for Most Valuable Player?

Generally speaking, inspired individual performances are often the difference at elite level NBA games and should the Boston Celtics be in contention come the end of the season, they will need their big name players to stand up and be counted.

Jayson Tatum has long been touted within the NBA and college system as a potential star of the future and he looks to be realising that promise with the Boston Celtics this term.

His numbers so far this season have been steady and at the age of just 23, he still has time on his side to grow into an important role for the Celtics moving forward.

Jayson Tatum is currently 25/1 with Betway to win the 2021/22 MVP award and if he does, the Boston Celtics could well be in the mix come the end of the season.