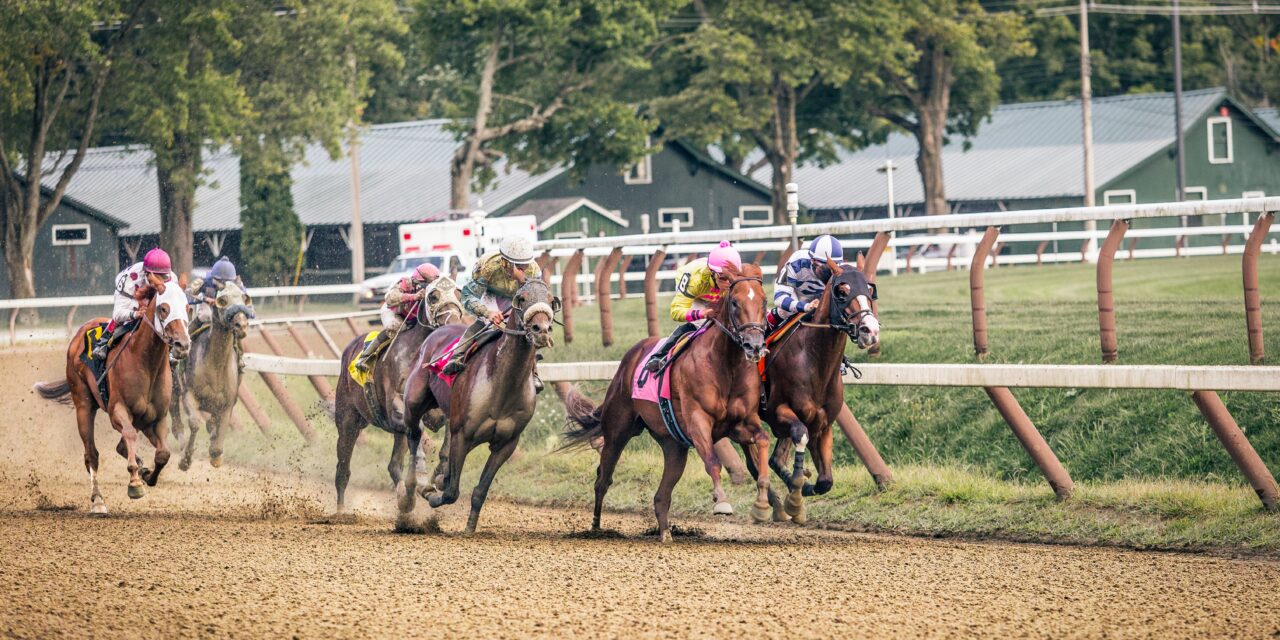 To win a Breeders’ Cup race is a great achievement. Winning the same event for two years in a row is even better. That’s what Tarnawa is attempting to do in the Breeders’ Cup Turf on November 6. After two recent defeats, can Tarnawa return to winning ways at Del Mar next month?

Not since 2009 has a horse won the Breeders’ Cup Turf for a second successive time. It was the Aiden O’Brien trained Conduit who was successful on that occasion. Now Tarnawa attempts to achieve that feat.

One bonus in backing this runner is that previous Breeders’ Cup success. For a start, it shows that this is a horse that doesn’t mind travelling across the pond to race in the USA. Last year saw Tarnawa beat Magical to land this race. Now this runner is five years-old and only two of the last eight Breeders’ Cup Turf races have seen a horse of that age be the winner.

There’s always the worry that a horse running in November may struggle. It might be a case of one race too many after a long and hard season. In 2020, Tarnawa came to the USA after having three previous races. It’s the same this year and again Tarnawa wasn’t seen on the track until August. This isn’t a runner that has been racing all year and may have left its best form behind.

Last time out, Tarnawa finished second in the Arc, beaten by surprise 80/1 winner Torquator Tasso but that was run on heavy ground. Before that, Tarnawa was second in the Group 1 Irish Champions Stakes but that was over two furlongs less than the Breeders’ Cup Turf will be run over.

Before those two defeats, the Dermot Weld trained runner had won five straight races. A bold show to win a second successive Breeders’ Cup Turf race looks extremely likely with plenty left in the tank. The schedule it’s had this season is similar to that of 2020 and it worked then, didn’t it?

There will be millions of dollars placed on the two-day Breeders’ Cup meeting.  Sports betting has been legalized in many US states and that includes Illinois. Each race will have odds available, and you can bet on horses to win or be placed, reports Illinoisgambler.com.

Bookies such as DraftKings and PointsBet have enjoyed great success since sports betting was legalized. With apps available to download, you’ll find yourself betting on the Breeders’ Cup wherever you may be.

Which of the other runners could dethrone Tarnawa?  Second favourite is Mishriff, trained by John and Thany Gosden. This year began with two good wins in the Middle East but only one of the last four races have ended in success. The last run was on October 16 at Ascot, but Mishriff could only finish fourth. That was after a 59-day break, so Mishriff might do better in this race.

Another fancied runner comes from France. Sealiway is trained by Cedric Rossi who is looking to give France another winner of this race following the success of Talismanic in 2017. Sealiway won last time out at Ascot on October 16 and before that was fifth in the Arc. This is only the second run over this distance and has each-way chances. Tarnawa remains the best chance of European success in this race.