Where Can I Bet on Sports in Illinois? 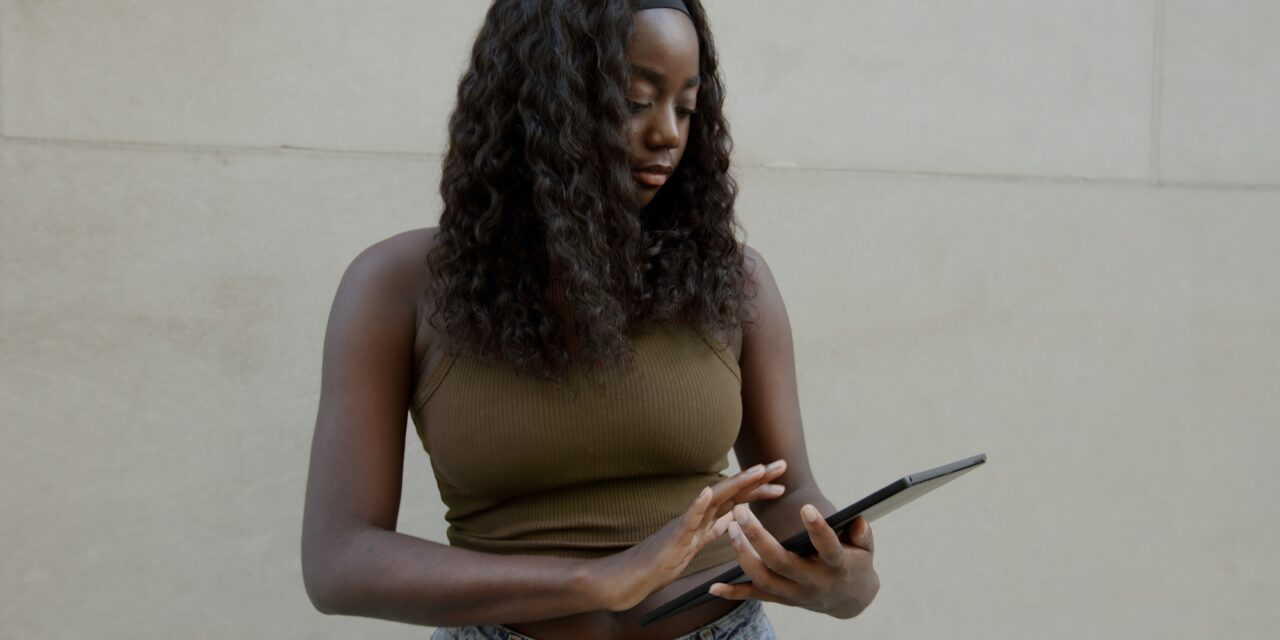 On June 3, 2019, Illinois lawmakers passed legal sports betting through the state legislature as part of a large capital package. The move came after a lengthy negotiation process, with lots of amendments to the original bill. On June 28, Governor J.B. Pritzker signed the bill into law. With this act, Illinois became part of a growing number of US states that have legalized sports betting since PASPA was ruled unconstitutional by the Supreme Court.

The law also allowed for mobile sports betting, with three licenses initially awarded to betting operators. When BetRivers became live on June 18, 2020, it became the first online sports betting app to be approved. Now, bettors in Illinois can bet both in-person at licensed retail sportsbooks as well as online and mobile betting apps. However, there are still restrictions to be aware of.

When sports betting first came to IL, all bettors needed to register in person before placing any bets. This measure was brought in to prevent minors from being able to bet as well as ensuring that sites were complying with the state’s regulations. While it may have been annoying for some bettors, it made a lot of sense, especially as Illinois sports betting is still new.

However, from mid-March to early July of 2020, Illinois sports betting and casinos were closed due to the global pandemic. As a result, the measure which only allowed consumers to register in-person to bet was temporarily lifted. Governor Pritzker signed an executive action to lift the restriction while the shutdown was in effect, allowing people to sign up online.

With the shutdown now over, in-person registration is back. In April 2021, Governor Pritzker declined to renew the executive order that had temporarily postponed the obligation on a monthly basis throughout the pandemic. The governor had previously allowed the order to lapse in July 2020, only to reinstate it in late August and renew it every month since.

This means if you want to bet on sports in Illinois, you will have to go to a retail sportsbook. You can still bet online in the state, but only once you’ve registered your account in person. So far, a number of online sportsbooks have arrived in the state, and many more are on their way. In-person registration is a slight inconvenience, but it won’t stop people from betting online.

Already, Illinois has seen several big sportsbooks establish themselves online. The best sites currently available to bettors in the state include: