Tips to Getting Ready for the 2021 Futurity Stakes 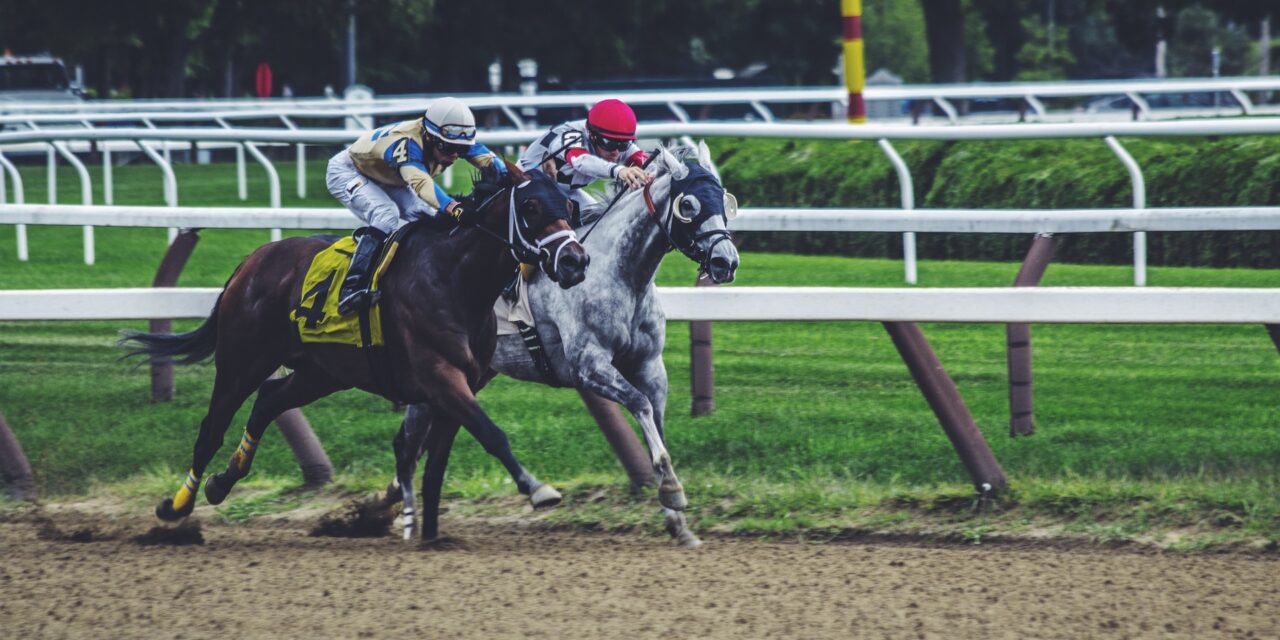 There’s always a buzz of excitement surrounding this prestigious event. There are several reasons for that. One reason is that it raises curiosity about the young horses and the possibility of future greatness. The other reason is because of the high prize money. This is the race that will definitely cause a flurry of betting excitement. The results are so unpredictable. These are new horses, after all.

What Makes a Futurity Horse?

From the time a new foal is conceived,its owner starts making plans. A lot can be done to predict a foal’s future once you have studied the history of its lineage. If its parents have ruled the racecourse in their time, the chances are that the foal will do the same when his time comes. This event gives racing enthusiasts a foretaste of what’s to come and racing enthusiasts band together to enthusiastically discuss the form and the future of the various new horses that have just started coming up in the racing world. The lure of spotting a star is what drives these people to start predicting the next racecourse king. Horse racing enthusiasts love to boast about how they notin the new champion’s potential long before anyone else did.

This year’s Futurity Stakes is causing ripples of excitement as the event draws near. Racegoers are delighted that the event is going ahead. So many events have been postponed over the last year. Ladbrokes, a British gambling and betting company, has been studying the form. According to them, the likely champion this year will be Behemoth. This company knows how to study a horse’s lineage and performance. It will be interesting to whether or not Behemoth lives up to the lofty expectations.

It’s been a strange kind of year, no doubt. Covid-19 has changed life as we know it, perhaps forever. It totally changed the way we live. People started staying home more than ever. Social distancing meant that crowds were to be avoided at all costs. All this bad news meant that it could be curtains for many industries. Not to mention public events. But many people are bored and tired of staying at home. While the virus is far from under control, it would be true to say that people have learned to live with the virus by now. They have also become quite skilled in not passing on the virus. Let’s hope this Futurity rice will be a

Everyone wants to get an idea about which futurity horse has a great future. There’ll be a buzz of excitement around certain foals, the ones who stand out as stars. It makes one wonder if these star futurity horses will realise their potential and prove themselves to be as great as everyone seems to think they’ll be? That remains to be seen. We can only try to predict the future based on certain educated guesses. It’s actually interesting to look back on the futurity performances of certain foals and to check in hindsight to know if they lived up to the expectations they initially created.