Melbourne Cup 2019: The Race that Stops A Nation 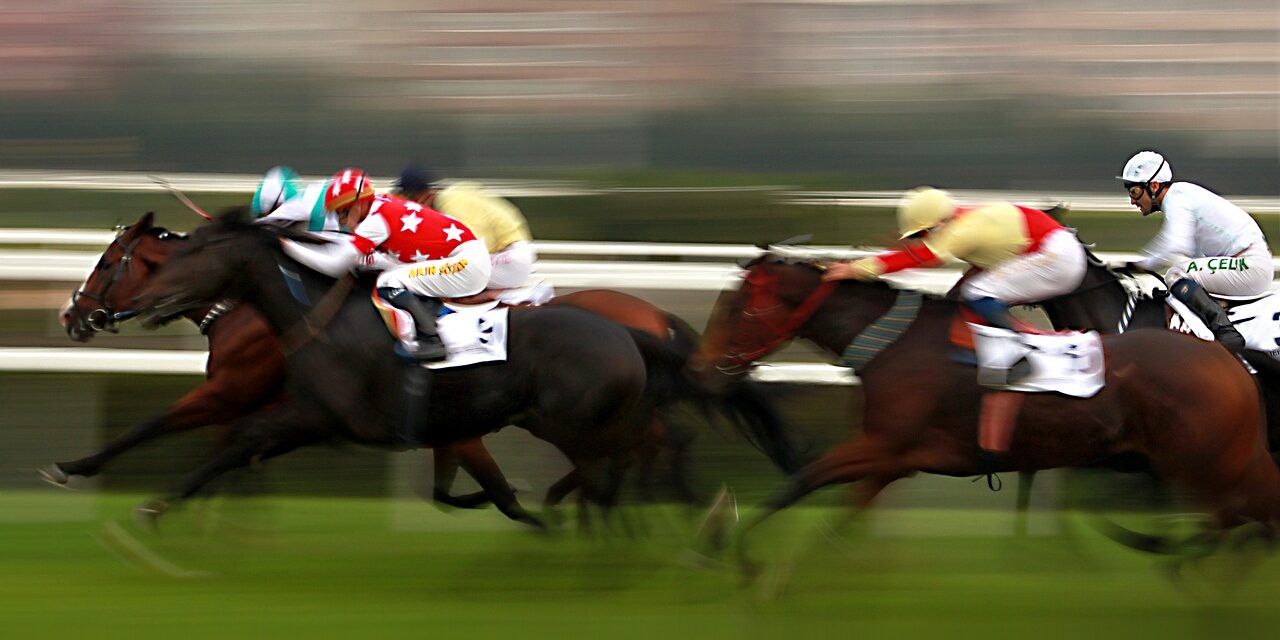 As Australia’s most famous annual Thoroughbred horse race, and one of the country’s biggest sporting events in general, it’s little surprise that national spotlight shines on the Melbourne Cup on the first Tuesday of November every year. This may be the epicentre of Australian and Melbourne horse racing, but if you think it’s just all about the horses, think again. It’s known as the Race that Stops a Nation for a reason – and in 2019 it’s set to be as big as ever. If you have any interest in the event or plan to visit yourself, it’s best to prepare by brushing up on the basics.

Get in the Holiday Spirit

Australia doesn’t just ‘stop’ metaphorically for this racing event; it’s an actual public holiday (for everyone working in Melbourne at least). This is worth bearing in mind because it can affect transport links in the area, and it’s therefore recommended to plan your route in advance. Don’t expect to arrive in Melbourne on the day and have to explain what you’re there for. Chances are everyone is either going to the race or working to accommodate those who are. At least you won’t be short of assistance with directions if you’re at risk of getting lost.

Have Fun with Sweepstake’s and Betting

Unsurprisingly, the race represents a great opportunity for spectators to have a punt. Most workplaces and bars will run their own sweepstake in which practically everyone likes to take part because you never know when you might get lucky. For individual bets, some of the less trained eyes, shall we say, may prefer to just pick a random number or name of a horse and see what happens. Others really put their minds to it in an effort to win big.

If interested you can keep one eye on the Melbourne Cup form guide to see how horses have been performing, but simple geography can’t be underestimated either. Typically horses that have to travel far to get here, such as British thoroughbreds, won’t do so well, whereas Australian and Asian horses have the advantage of less exhausting travel time. Australia stakes for the home-bred horses may, therefore, be lower but also represent your best chance of winning. Who doesn’t love a hometown hero, after all? Well, probably you, if you end up betting against them.

The Melbourne Cup 2019 is set to join a long history of Melbourne horse racing, dating back to 1861 when just seventeen horses contested this event. To think it rose from such humble beginnings to become one of the biggest, most internationally renowned horse races in the world is fascinating. Those who are interested may want to dig deeper to find some great stories from the event’s history, including that of 1930 New Zealand-born winner Phar Lap, nicknamed “Australia’s Wonder Horse”. He had an unusually large heart for a horse of 6.2kg, which can be seen on display at the National Museum of Australia if you’re into that kind of thing.

If the Melbourne Cup seems a little overwhelming at first, rest assured it’s an experience that lasts a lifetime in memory. With attendances averaging over 100,000 since its record attendance of 122,736 in 2003, the event has endured in popularity in recent years and the Melbourne Cup 2019 would surprise no one if it were the best yet. So get set to add this one to the bucket list if you’re not already planning your trip as we speak.