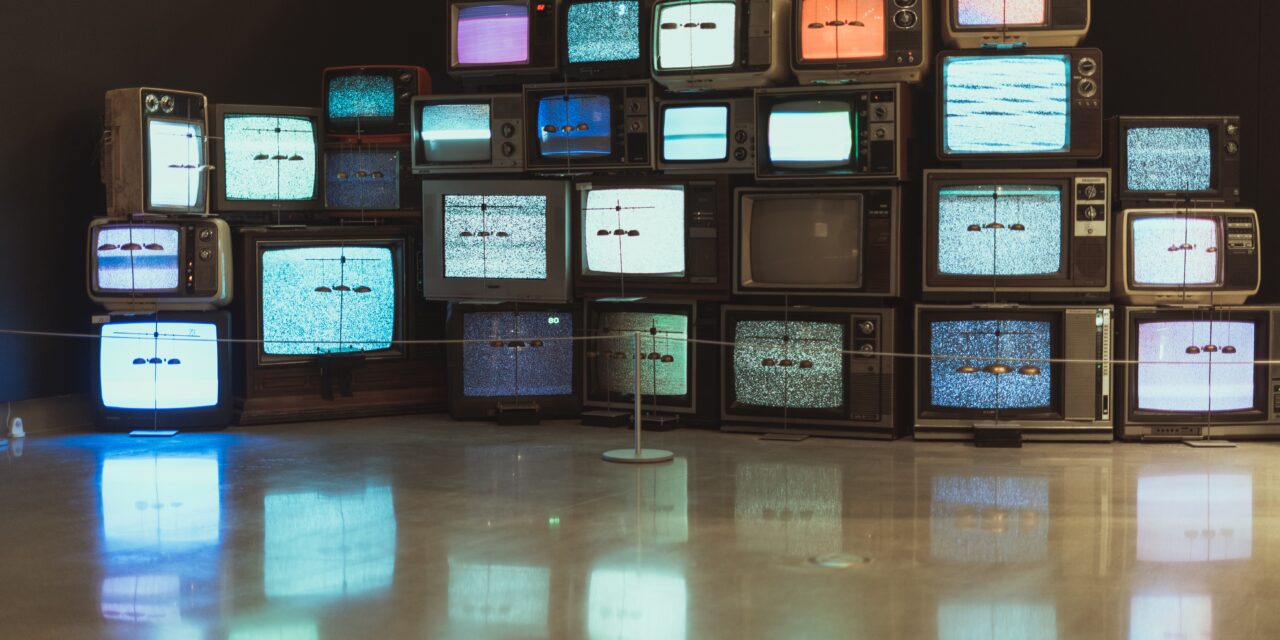 Spring is fully underway and with it brings a packed sporting schedule. From the start of the NBA playoffs, the MLB season, the NFL Draft and some top quality soccer action – April has it all!

With so much exciting action to look forward to, let’s run through the must-see events you need to circle in your calendar this month.

The start the NBA Playoffs – Starts on April 16th

For only the fourth time in his illustrious career, LeBron James will not be participating in the NBA playoffs. Despite James’s absence, some fascinating matchups have been put together in the first round of this year’s playoffs.

The Boston Celtics will tackle the exceptionally talented Brooklyn Nets and the defending champions the Milwaukee Bucks will take on a Chicago Bulls side looking to win their first championship since 1998. The road to a championship starts here, and this year the playoffs seem wide open where every team will fancy their chances. The playoffs are what define careers and there will be shocks and history made. It’s set to be an exciting and dramatic playoff ride.

After a delayed start the MLB season is now in full swing. It’s been a mixed start to the season for the Boston Red Sox who find themselves at the wrong end of the American League standings.

Looking to get back to a winning record the Red Sox have an exciting MLB schedule throughout the remainder of April against the Minnesota Twins (15th – 18th April), Toronto Blue Jays (20th – 21st April), Tampa Bay Rays (23rd – 24th April) and a rematch against the Blue Jays which will close out the month (26th April – 28th April).

The soccer season is approaching its conclusion and the race for major honours is heating up. The Champions League which is the biggest prize on offer for European based sides has reached the semi-final stage. With several of Europe’s finest including Real Madrid and Liverpool still gunning for glory, the semi-finals look set to deliver more classic matches. The matches are played over two legs with each side playing one match at home.

Each year the spotlight shines on the newest crop of NFL stars with the NFL Draft. In what has become a truly iconic event, each of the 32 teams in the NFL will be hoping to strike gold and hope they can draft a player that can take their franchise to new heights.

With seven rounds of picks and the future of over 200 players to be revealed, the headline event is the first round which will take place on April 28th and will be available via NFL.com or the NFL streams of your choice. From there the action comes thick and fast with the second and third rounds on April 29th, before the draft concludes with rounds 4 – 7 on April 30th.