Celtics to pursue Anthony Davis even if Kyrie Irving leaves

It would seem that the Boston Celtics are sticking with their plan to go all in on Anthony Davis this summer with or without Kyrie Irving’s blessing. Despite rumors suggesting that Irving would be more likely to stay in Boston if the team acquired Davis in a trade, it appears that the Celtics still plan to pursue the Pelicans’ star big man even if Irving decides to leave in free agency.

If the Celtics were able to obtain Davis and retain Irving, they would immediately be the top contender in the East and their odds to win the NBA Finals would increase significantly. You can Leia Mais about the Celtics 2020 NBA title odds here and even place a wager if you choose. A bet placed today would be a good value if Boston is able to land Davis via trade.

“From what I understand, they’re not going to take their foot off the gas when it comes to pursuing Anthony Davis,” NBA Insider Chris Mannix said on the latest episode of The Crossover podcast.

The Celtics’ dream scenario would have been to pair Irving with Davis, but coming away with at least one superstar to build around for next season is obviously better than none. Davis has told the Pelicans on more than one occasion that he wants to be traded, and there are rumblings that New Orleans would prefer to trade the six-time All-Star to a team other than the Los Angeles Lakers. Boston makes perfect sense as a trade partner because of all the young assets GM Danny Ainge has acquired over the years, and the Pelicans might not be able to find a better deal than what Ainge and the Celtics could offer.

A trade for Davis would require the Celtics to give up some combination of Jayson Tatum, Jaylen Brown and draft picks. Tatum showed his rookie year that he has All-Star potential, and Brown is just beginning to scratch the surface of what should be a solid NBA career. That, plus the No. 1 pick that New Orleans was gifted in the draft lottery should set the Pelicans up for a bright future.

As for Boston, a blockbuster trade of that magnitude would leave the franchise depleted of most of its assets, but the addition of Davis would definitely make the Celtics a contender for next year’s Eastern Conference title, possibly even an NBA championship depending on what happens in free agency out West.

It will be interesting to see how the dice fall for the Celtics this time around. They’ve been hesitant to pull the trigger on trades in the past, but it sounds like Ainge isn’t going to let another superstar slip through his grasp. Davis is ripe for the picking in his current situation, and with the Pelicans essentially blocking out the Lakers from making a trade happen, it looks like Boston’s only competition for Davis this summer could be the New York Knicks, who will come to the bargaining table with not a whole lot more than the third pick in the draft.

Of course, with all the rumors of the big-name free agents headed to New York this summer, the Knicks may not even attempt to trade for Davis, making it even more possible for a deal between the Celtics and Pelicans to happen before the start of next season. NBA free agency is going to be a wild ride. 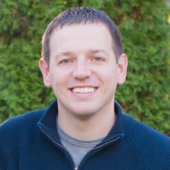 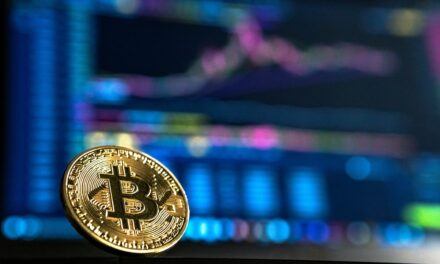 Know how miner can make Benefits from Bitcoin 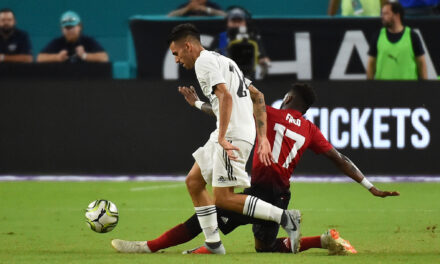 Solskjaer advised to axe Fred from the team 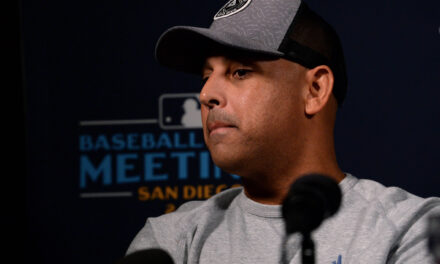 Will Alex Cora be a success ahead of his return?