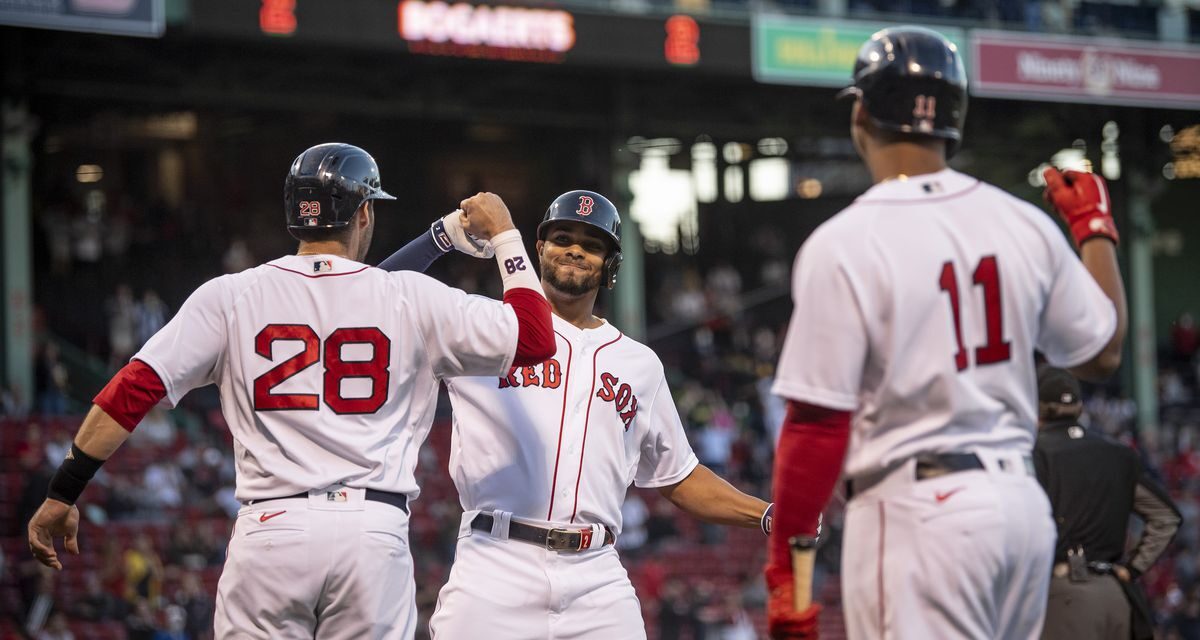 The Red Sox picked up an important victory over the Athletics most recently, which meant they avoided the sweep. This saw the offense really come to the fore, with the side winning 8-1. Boston had appeared to be on the verge of being swept over by the Oakland Athletics and had posted a number of poor performances in succession. However, the tables completely changed in this match, with the Red Sox putting seven runs on the board in the opening three innings, which put them on course for an easy victory on the night. They had also been supported prior to the match, with fans using the latest BetMGM WV bonus code that is available, and this proved to be money well placed, as the Red Sox returned to some solid form. It also saw a number of homers from Xander Bogaerts and Bobby Dalbec, which further added to the performance. It really was an impressive offensive performance, and this was the difference, with J.D. Martinez also posting a three-hit game and also a two-double effort from Michael Chavis.

This was a clear change in form, as the Red Sox had gone three straight days clearly without it, which has led to the defeats. This started with a 3-2 loss, in what was a fairly even affair. The side were then beaten 4-1 by Athletics, with the latter then heading into the final game as the favourites for the sweep. However, the Red Sox returned to their brilliant best, which led to this huge 8-1 victory. That also meant that they stay at the top of the AL East. This putting them ahead of the Blue Jays and the Yankees but it is still close at the top.

This was a very important victory in the picture of the season for the Red Sox, who will now be looking ahead to maintain this form and picking up more positive results in their upcoming fixtures. The next set of fixtures will see them taking on the Angels, who are currently bottom on the AL West, so this is a series they will be expected to win. Then following this, the Red Sox will face off against the Blue Jays, which will be a top of the table clash in the AL East. This series could yet be the decider for top of the table, so it is a very important upcoming clash.