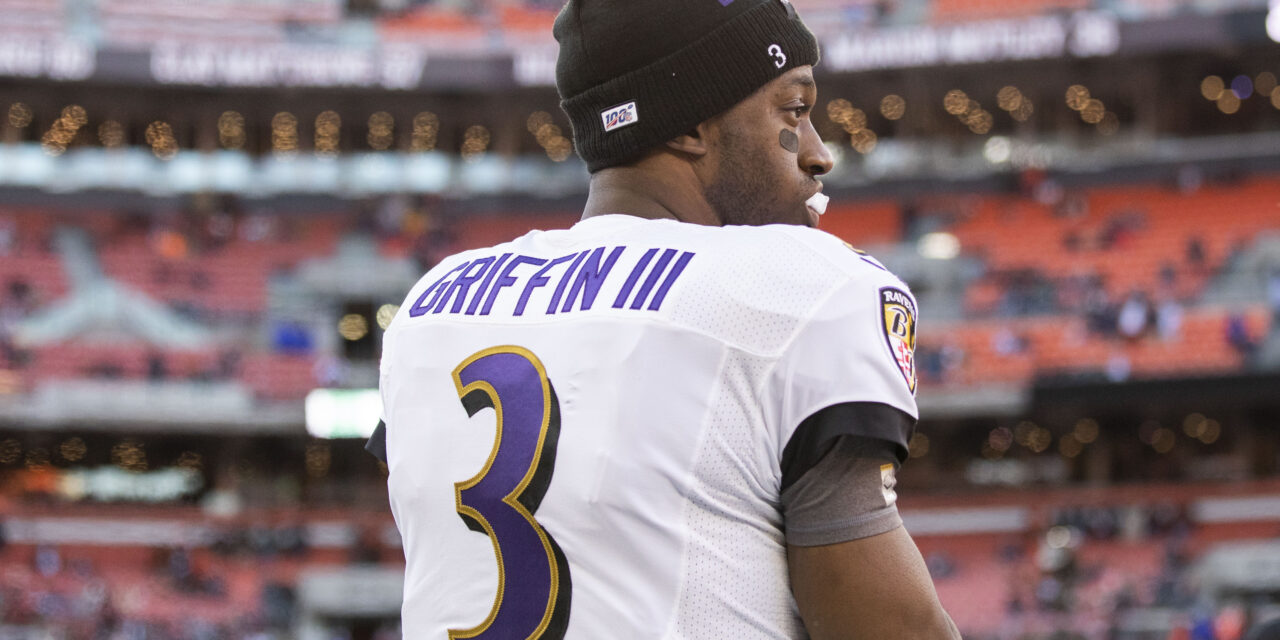 One of the most heated rivalries in the NFL exists in the AFC North, between the Pittsburgh Steelers and Baltimore Ravens. Players on both teams have treated fans to plenty of trash talk, bone-jarring hits and entertaining moments on the field, with the fans bringing just as much passion as well — before, during and after games.

And even though Sunday’s Week 17 showdown sees the Ravens in a position where they have absolutely nothing to play for, don’t expect them to just lay down and die. The Ravens will be sitting virtually all their skill-position stars on offense, as well as MVP frontrunner quarterback Lamar Jackson, with offensive linemen Ronnie Stanley and Marshal Yanda out of action as well.

But the Ravens, while they’ve clinched the No. 1 seed in the AFC Playoffs, and have the comfort of knowing the road goes through Baltimore, have the ultimate opportunity on their hands. They’re in a position to end the Steelers’ season, without making the playoffs, and even though they’ll be playing their backups, don’t think for a minute that they won’t relish the opportunity to do so. Sports Betting Odds barely even have the Steelers as a favorite, as they’re laying only two points in Sunday’s game, according to Sports Betting Odds.

That’s likely because the Steelers will be starting Devlin “Duck” Hodges under center on Sunday, and given how bad he played against the Jets, it figures that the Ravens defense could give him fits. Hodges looks to be better suited to be a duck-caller, rather than a signal-caller, as his indecisiveness, as well as turnovers, have doomed the offense when he’s under center. Hodges has been so bad that the Steelers could even play major first-round bust Paxton Lynch, who has ended up on the team’s roster, and could even see some action on Sunday, given that the Ravens have nothing to lose, and the Steelers have everything to game. A loss would see them having been eliminated from playoff contention in the second consecutive season, and would make head coach Mike Tomlin’s seat extremely hot heading into 2020. That’s no way to approach the offseason, and the Steelers will likely need their stout defense to lead the way on Sunday, forcing some negative plays and turnovers to help out the stagnant offense with some short fields, and maybe even a touchdown as well. Expect a low-scoring, grind-it-out battle between these two division rivals.