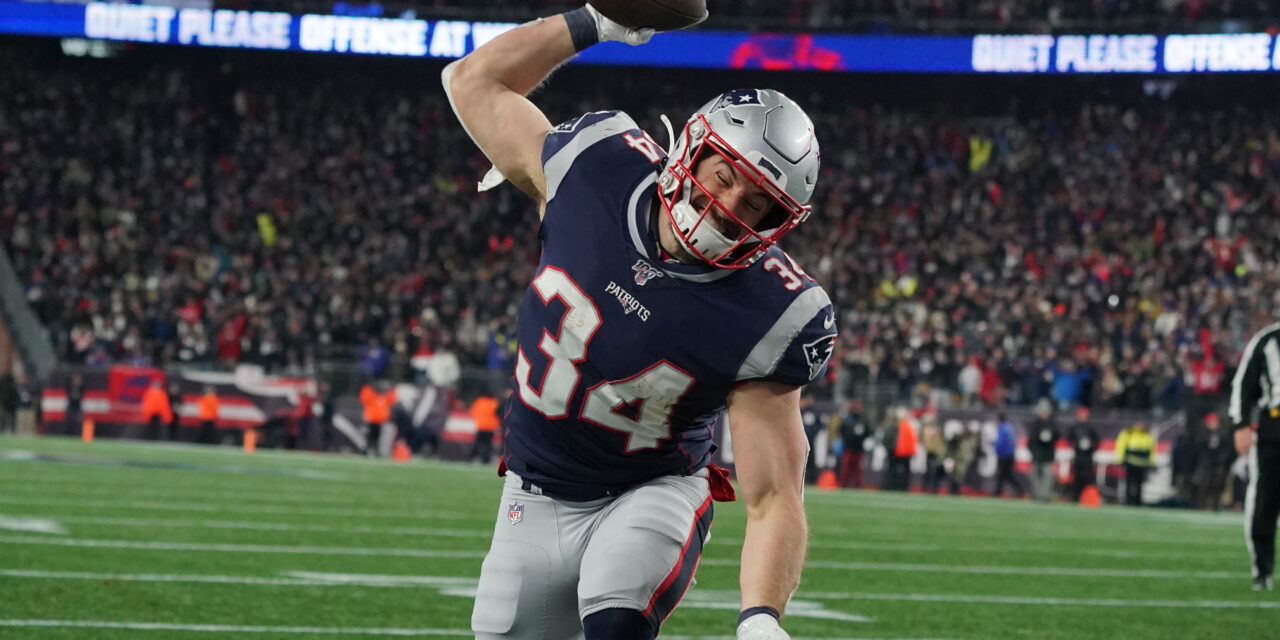 It’s a well-known fact that the Patriots have established a dynasty, with quarterback Tom Brady and head coach Bill Belichick having won six Super Bowls since the turn of the century.

The two have won so much that it’s hard to remember a season in which the Patriots didn’t win the AFC East. They, in fact, have won the division title the last 11 seasons. Not only that, if the Patriots beat the Dolphins in Week 17 on Sunday, they’ll have clinched the No. 2 seed in the AFC Playoffs, and will have a first-round bye for the last 10 years. This veteran team is one of the oldest in the NFL, and given all the injuries they’ve racked up this year, they could certainly use the extra rest. Not only that, the additional week of preparation would be huge for Belichick and his coaching staff, as they’re known for being among the best in creating gameplans to attack their opposition on both sides of the ball, which past results clearly show. That, and the extra rest for guys like wide receiver Julian Edelman, running back Sony Michel, and 42-year-old quarterback Tom Brady would certainly be welcomed.

And the Patriots do seem to be on track to do exactly that, as a matchup against the Dolphins in Gillette Stadium on Sunday figures to be fairly easy task, given what the team has accomplished over the past two decades. The Patriots are currently listed as 16.5-point favorites by sportsbooks, as far as the NFL Odds go, so don;t expect a letdown spot by Brady and Co., especially coming off one of their best performances of the season, a thrilling 24-17 win over the Buffalo Bills.

The Dolphins, however, will not just lay down and die, especially not with quarterback Ryan Fitzpatrick under center. Miami beat New England in December last season, although that game was in South Beach, pulling off an incredible feat with a series of laterals at the end of the contest. The Patriots put slewfooted Rob Gronkowski in for Devin McCourty at safety, and paid for it, as the Dolphins seemingly did the impossible in scoring a walkoff touchdown, known as the Miami Miracle. And on Sunday, expect Fitzpatrick to have nothing to lose, so he’ll look to sling it all over the field. Unfortunately for them, interceptions are more likely than touchdowns, and the Patriots defense should be able to create enough negative plays to win — again.