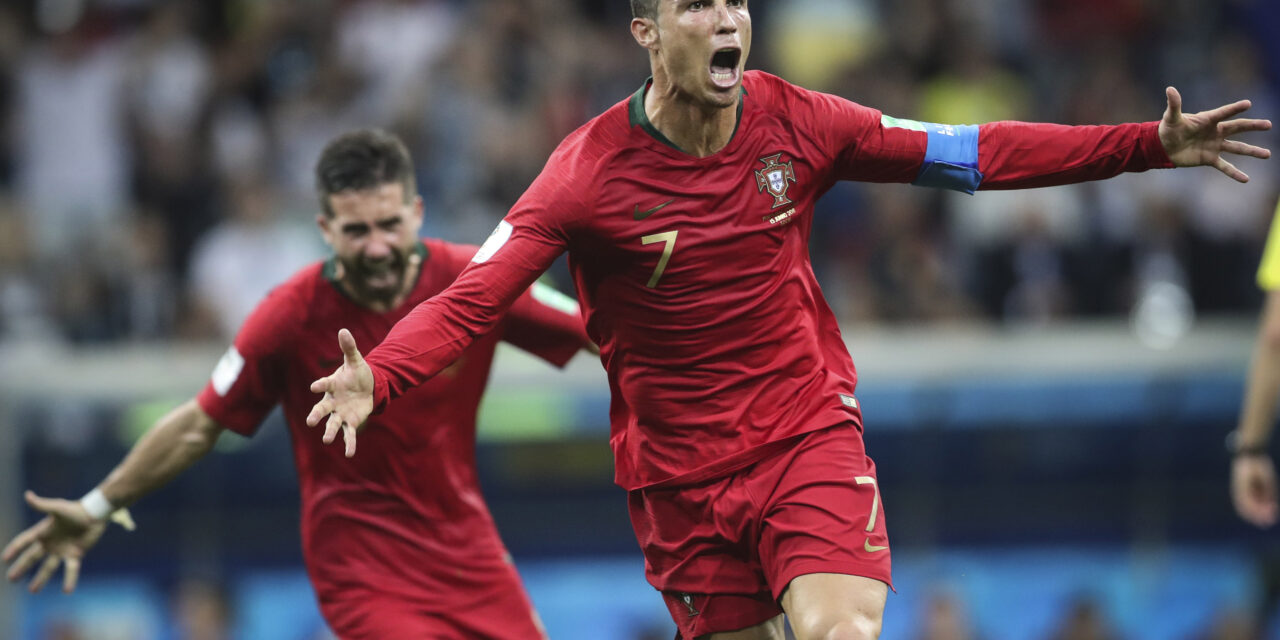 At the age of 35, Cristiano Ronaldo still shows no signs of slowing down as he bagged his 750th career goal on Wednesday, which is also his 75th for Juventus.

He found the back of the net in Juventus’ Champions’ League group stage match against Dynamo Kiev, his goal doubled the lead for the Italian giants, with www.bestusacasinosites.com dropping odds ahead of the match for the fans who love to predict.

The Portuguese forward scored the goal in the 57th minute, with the goalkeeper standing no chance to block the tap in having been occupied with Alvaro Morata’s shot.

His goal on Wednesday night took his tally for this season to 10 goals and also his second in the Champions League, having scored his first against Ferencvaros.

Ronaldo, who joined the club from Spanish giants Real Madrid back in 2018, registered his 75th career goal for the Serie A club and is slowly closing on bagging a century for the Italian giants.

The 35-year-old superstar is no stranger to three future goals, as he has registered 102 goals for his country Portugal ever since his senior team debut in 2003 becoming the country’s highest goal scorer.

He scored 118 goals for his second club Manchester United in 292 appearances before parting ways to join La Liga giants in 2009.

In his long career spell with the Los Blancos, the Portugal international scored 450 goals, leaving Raul, who is the club’s second-highest top scorer, in the dust with 127 goals in just 438 games.

The former Madrid player is currently among the four players to reach the 500-goal mark in European football, which was reached by Robert Lewandowski, Zlatan Ibrahimovic, and his long-term rival Lionel Messi. Only Ronaldo and Messi have been able to register 700 goals.

His goal on Wednesday night saw Ronaldo mark his first register against Dynamo Kiev in the Champions League since November 2007, 13 years ago, and high roller casinos helping fans earn some winnings for the match.

The Biaconeris are currently sitting in the fourth position in the Serie A table, being six points shy of the top, which is dominated by AC Milan. Registering 12 points in five games, Juventus sits at the second position in their Champions’ League group.

The Old Lady outfit will be returning for action this weekend, as they will be hosting Torino for a Serie A game before moving on to have a second clash with Barcelona in the Champions League.