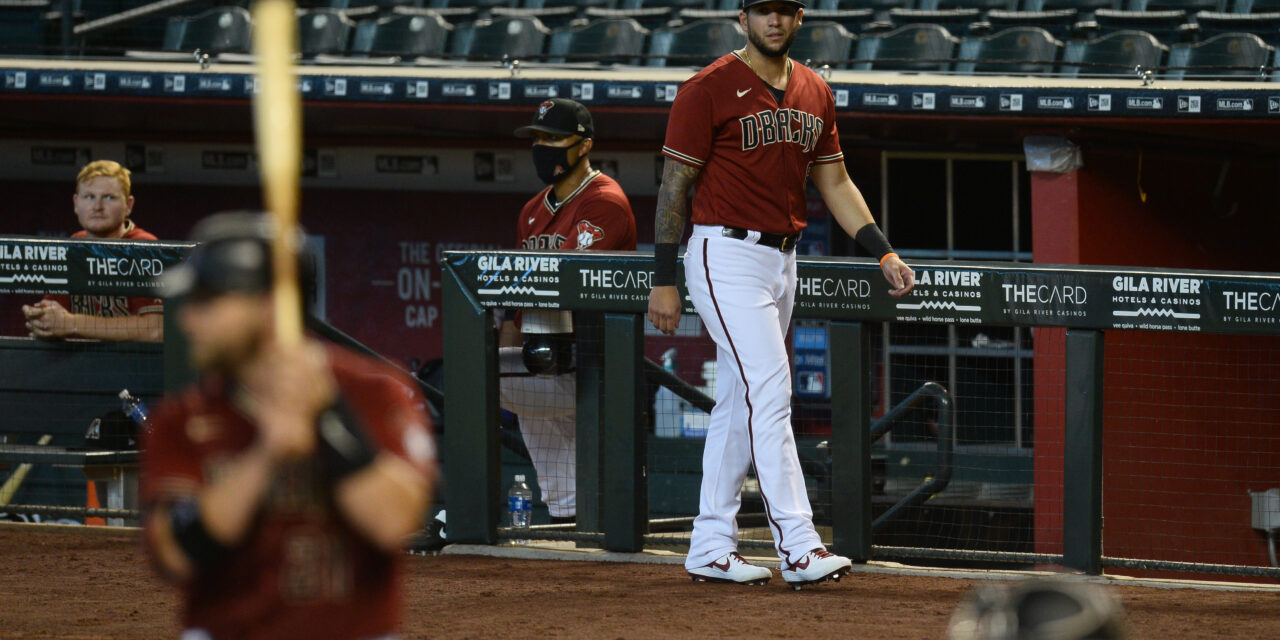 A clear difference between 2020 and any other season is immediate.  Major League Baseball will go with a 60-game season.  Instead of the traditional 162-game marathon comes a crapshoot.  And with no expanded playoff this means that every game is a playoff game.  Other changes include designated hitters in the National League.  Relief pitchers face a three-batter minimum.  While extra innings will begin with a man on second base.  Teams will stick to playing games against their division and regional interleague opponents.  All of this makes Baseball 2020 season betting a tremendous challenge.

Starting with this once in a lifetime season much of the public is going chalk.  It’s the simple but expensive choice for many gamblers.  However, there is another group that is actively searching for MLB betting value.  With pressure on full blast roster and pitching management is going to be different.  Evaluating a game will test the nerve of the best handicappers.  So too will accurately assessing value be difficult.

At the beginning is no surprise that the Yankees, Dodgers, and Astros are top public wagering choices.  New York and Los Angeles are consistent 100-win teams.  And boast the two highest payrolls in the game.  Meanwhile Houston is coming off an American League pennant.  Since 2015 the Astros have been one of the best teams in MLB with a World Series title.

Counter to this is the fact that the prices on this trio are beyond reason.  No value is offered at all.  Also worrisome is that despite regular season success New York and LA have not excelled in the playoffs.  Los Angeles’ last World Series championship was in 1988.  In like manner the Yankees have one world title since 2000.  Baseball’s expanded playoffs and luxury tax have made getting to the World Series much more difficult.  Now with a 60-game schedule is an element of the minefield.

Atlanta has one of the best pitching staffs in baseball.  Two consecutive National League West Division titles enhance the Braves credibility.  Of course, Atlanta is best known for choking away all good will come playoff time.  That history of post season failure is difficult for gamblers to forget or forgive.

Minnesota busted out with a young team that ambushed Cleveland for the 2019 American League Central Division title.  Hence the Twins are getting CashBet Sportsbook attention that they previously lacked.  To be exact the element of surprise is gone.

Tampa Bay could have the best starting rotation in the Big Leagues.  Further, the Rays are coming off a wild card season.  Handicappers have a hard time getting past the tiny payroll.  Compared to New York the Rays lack big bats.

In a similar way to the Twins, the defending World Series champion Nationals won’t catch anyone off guard. Washington is an accidental champion in the eyes of many.

Above all there are two teams ranked in the top five of MLB payroll.  Thus, these teams are still capable despite lackluster 2019 campaigns.  The Boston Red Sox and Chicago Cubs combine ability and price in the strangest season ever.  More emphatically they epitomize best bets for 2020!