Online Sports Betting is increasing in popularity thanks to the NFL 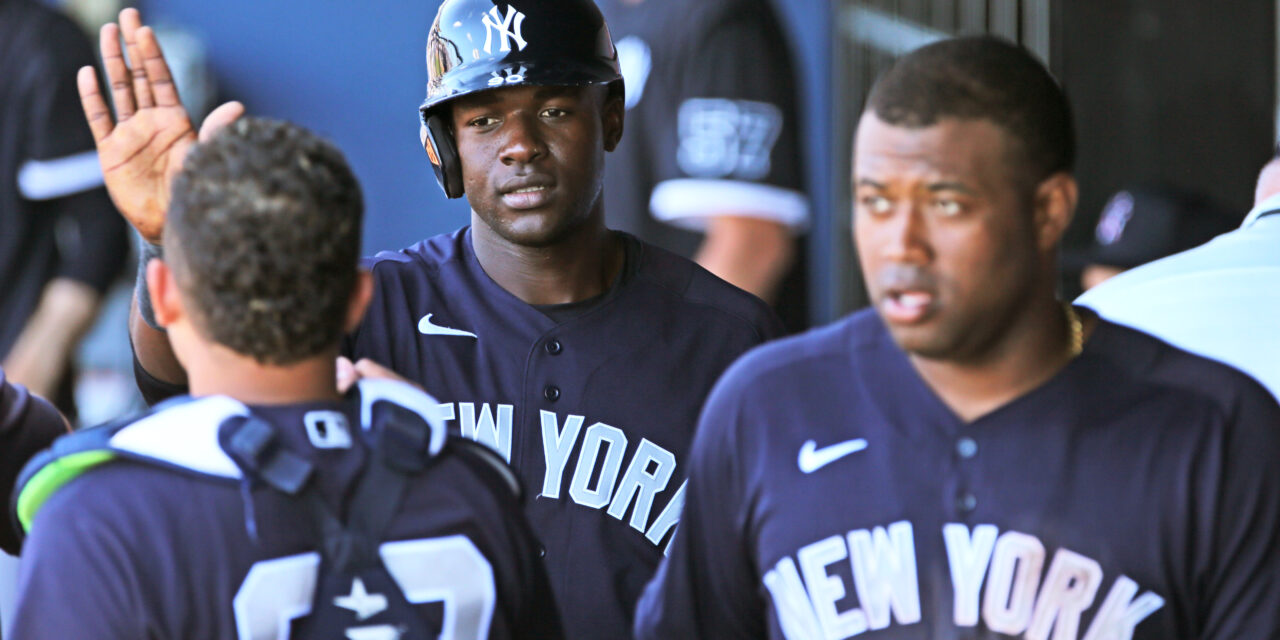 Online sports betting in the United States is growing in popularity year after year, according to data.

Nevada has always been the home of betting in the United States, but New Jersey is the biggest outside of the Sin City state. This is partly down to gambling laws in the state being among the least restrictive in the country.

Then, in 2018, New Jersey won a lawsuit that dismantled Nevada’s monopoly on legal sports betting. 2018 data on NJ gambling shows that the handle in September 2018 that year was $183 million – ie at the start of the NFL season.

12 months later and that handle increased nearly three-fold – up to a staggering $445 million. That increased month on month for the remainder of the year during the NFL regular season and still more money was bet in the play-off and Super Bowl months of January and February, than the start of the season.

Who knows what will happen for the remainder of this year with the disruption that has taken place, but with the NFL season set to continue as per normal later this year, don’t be surprised if those figures increase once again. The NHL and NBA are looking to restart their seasons in the coming months, too.

New Jersey is not alone – Pennsylvania saw bigger increases year-on-year between the last two Super Bowls, whilst Mississippi, Rhode Island and West Virginia all followed suit. As of today, sports betting is legal in 18 different US states and a recent bill has been passed in a further five. The most recent state to legalise sports betting was Colorado, in May this year.

In fact, only Idaho, Wisconsin and Utah have no bill at all, meaning that in a couple of years from now sports betting could be legal in all but these three states.

As more and more American states legalise online gambling then the more you can expect its interest to increase. It’s even more accessible today than ever previous, allowing punters to place in-play bets on any sport they are watching on TV – whether it’s college football, hockey or basketball. And with a smartphone or tablet hand it’s easy to understand why this is a popular phenomenon.

Draft Kings and Fan Duel are other popular games, somewhat unique to the US, in that they allow fans to bet on fantasy football too, a very popular pastime, particularly on Sundays when NFL action takes place across three different time slots.