3 Quarterbacks That Could Win Your League 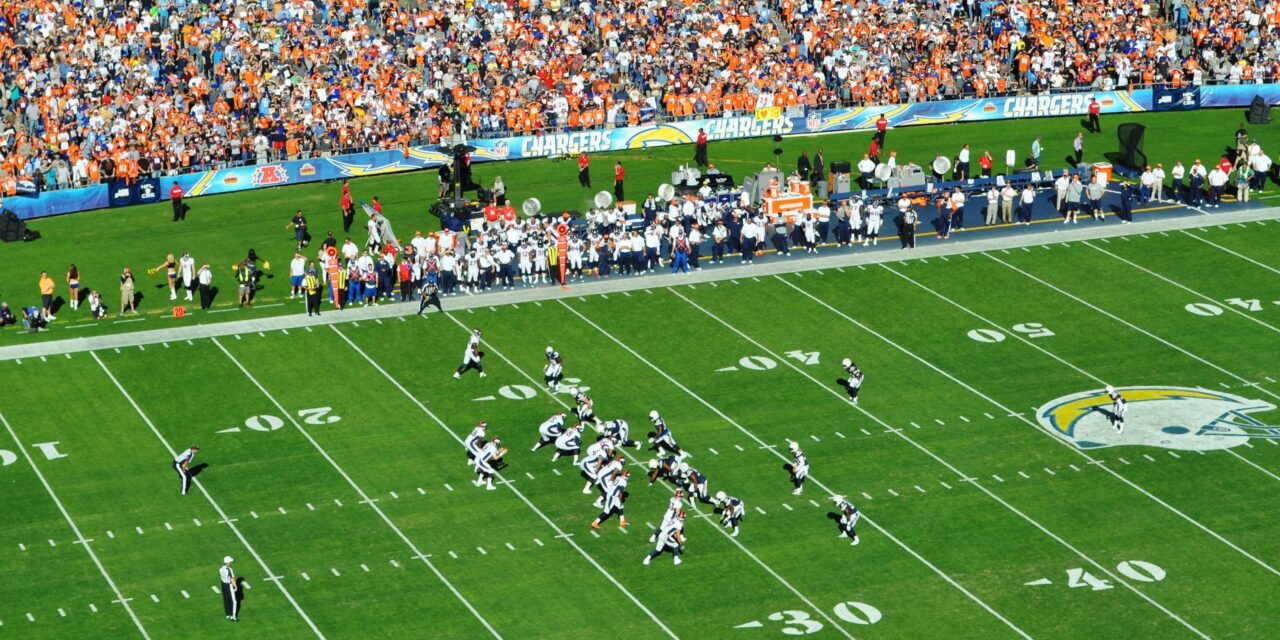 Last season Lamar Jackson came out of nowhere to take home the NFL MVP award as he revolutionized the quarterback position and set the single season record for rushing yards by a quarterback with 1206. Sure, you could argue we knew that he had this in him, and that his style of play was always going to be boom or bust: if defenses could figure out their rushing scheme and force Jackson to throw, they should be able to slow him down. Well when Jackson wasn’t slicing up defenses with his legs, he was throwing touchdowns at an NFL best nine percent rate. All this to say that a quarterback has not repeated as number one at the position since Drew Brees did it in the early 2010’s. Jackson’s late round ADP last season in fantasy drafts was a steal, but good luck getting past the second round without somebody scooping him up this year. Patrick Mahomes would be an easy answer to this but if Mahomes finished as the QB1 nobody would bat an eye.

Kyler Murray is the easy comparison to Jackson because they are both young, dual threat quarterbacks that can tear up defenses with ease, and their a clear gamble which you can learn more on the website of Gamble Colorado about. In his second full season in the league, Murray should be able to improve on his 3.7% touchdown rate from a year ago. If you believe Jackson is in line for some negative touchdown regression, you’d have to think Kyler is in line for some positive touchdown regression. More experience and his second year in Kliff Kingsbury’s system should lend itself to Kyler getting more chances to increase on the 20 touchdowns he threw last season. Oh, and the Cardinals added Deandre Hopkins in the offseason to help Kyler out.

Dak Prescott is another quarterback who can attack defenses with his legs, but Dak also proved last season that he can sling the ball with the best of them. Dak threw for almost 5000 yards last season and 30 touchdowns. With a new head coach in Mike McCarthy, the Cowboys have been pegged as early contenders for the Super Bowl and Dak is a big part of that. The Cowboys re-signed Amari Cooper and drafted Oklahoma standout CeeDee Lamb in the draft this year, giving Dak one of the most lethal groups of wide receivers in the NFL. If Dak can improve at all on his breakout 2019 campaign, do not be surprised if we find him at the top of the quarterback rankings at the end of the season.

Russell Wilson is always in the discussion for best quarterbacks but he hardly ever exceeds expectations when it comes to fantasy football. There have been whispers out of Seattle that Russ has demanded to throw the ball more this year, something that should be music to the ears of his fantasy owners. If Wilson is unleashed and the Seahawks make good on some of the rumours surrounding Antonio Brown or Josh Gordon, then the fantasy world needs to be put on notice as Wilson could be a steal in the sixth or seventh round.

As always, for all your fantasy football news and coverage, head over to lines.com today!