The Patriots Stumble on Opening Night in Foxboro 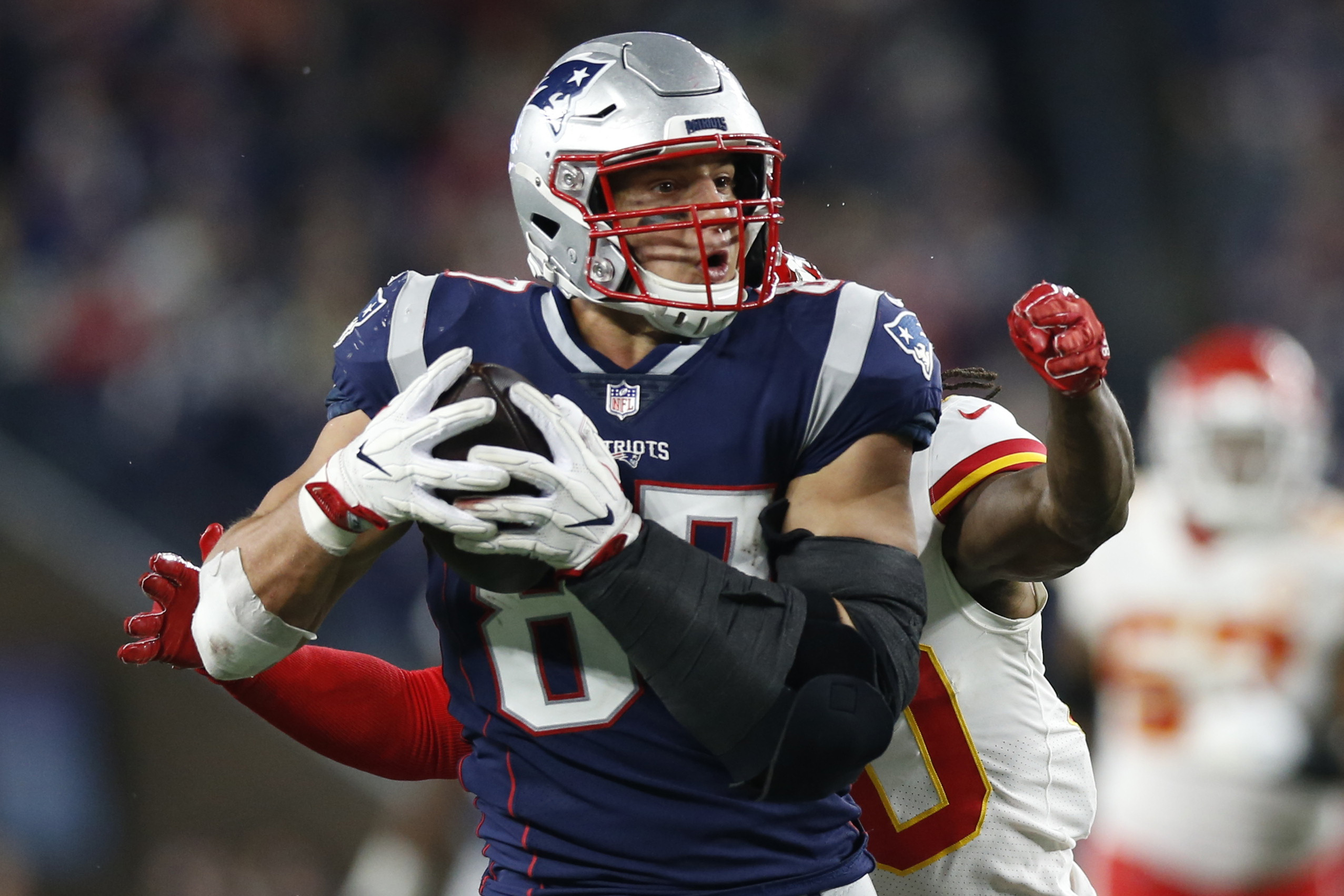 The NFL season kicked off on Thursday night with a prime time matchup between the defending champion New England Patriots and the Kansas City Chiefs.  The Patriots were highly-favored in this contest with a money line of -9 at many online betting sites like Netticasino-Suomi. After an off-season where the already strong Patriots stacked up at many important skill positions, it seemed like the team was destined to route Kansas City and many people wagered heavily on the game.

It was a much anticipated night in Foxboro, Mass for several reasons.  Many bettors had wagered heavily on this game.  The over/under for the matchup was set at 59 according to bonuskod maria casino and other online sports betting sites.  But sports betting wasn’t the only reason for fans to be excited. First and foremost, the night kicked off with the unveiling of the team’s fifth championship banner.  The Patriots constructed a new display area in Gillette Stadium with the specific purpose of showing off their championship banners.  When the stadium was originally under construction, the Patriots had never won a Super Bowl.  No one anticpated the team winning a single Lombardi Trophy, let alone five.  Now after all of their success over the past 16 season, the team needed to create room for all the banners.  The new area in the back of the endzone has room for at least three other banners, so the team should be all set there for at least the immediate future.  The second reason for anticipation was the return of Commissioner Roger Goodell to Foxboro for the first time since handing down a four-game suspension to Tom Brady for “Deflategate”.  The commissioner received a round of healthy boos from the Foxboro faithful, who were more than willing to let the commissioner know exactly how they felt about his authoritarian antics over the past two years.

Once the pregame ceremonies and booing were out of the way, the Patriots took the field and put on a lackluster performance against Kansas City.  After a strong start in which Tom Brady led the team on a touchdown drive, things quickly deteriorated for the Patriots.  They lead the game going into halftime and even into the 4th quarter before their defense truly gave way and let the Chiefs score three unanswered fourth quarter touchdowns.  The final score of 42-27 doesn’t tell the entire story as the game was close for the majority of the contest.  However, the fourth quarter was truly a disgrace for the Patriots.  Their defense had absolutely no answers for the Kansas City offense.  Making matters worse, Tom Brady was not able to muster any sort of momentum against the Chiefs’ defense.  With receiver Danny Amendola out with a concussion and Julian Edelman sidelined for the season with an ACL tear, the Patriots appeared absolutely anemic on offense.

It was a huge change from the monstrous 4th quarter that that Patriots used for their legendary Super Bowl comeback against the Atlanta Falcons.  I guess when everything’s said and done, you win some and you lose some.  Last Thursday night, was a losing effort all around for the Patriots.  There are many questions left unanswered regarding this team and time will tell if they’re able to bounce back with a strong effort in Week 2.  If they are, this game will only be a bump in the road to what many hope to be the team’s sixth Super Bowl season.