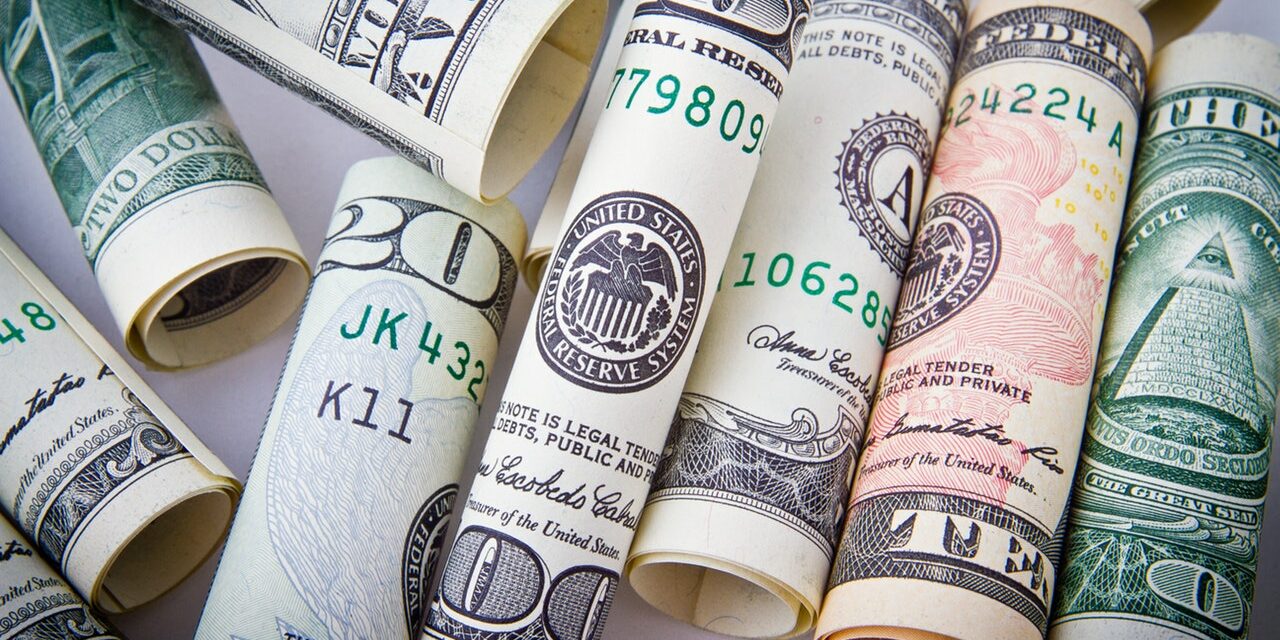 The money in sport has continued to rise in recent years due to ever rising TV contracts that are on offer. This has meant to make the top 100 of the list you have to be on $25 million a year, in comparison to needing $17.3 million five years previous. The top 100 includes 10 different sports, in which many are very well supported from punters using the latest Unibet bonus. Here we cover the top five from 2019.

Having won $124 million in prize money throughout his career it is little surprise he still remains one of the highest paid athletes in the world. He briefly returned to the number one ranking in 2018 and has continued to challenge in majors. This includes him just losing out in the final at Wimbledon. The Swiss star sits fifth on the list with earnings of $93.4 million. His salary/winnings amounted to $7.4 million, then he picked up a further $86 million from endorsements.

Number four is Canelo Alvarez, who is also the only boxer to make the top ten. The Mexican continues to dominate with a record of 52 wins, two draws and just one loss from his 55 fights. He recently signed a stunning $365 million deal with streaming service DAZN in 2018, which locked him up for his next 11 fights. He earned $92 million from his salary/winnings and $2 million from endorsements.

The first of three footballers in the top ten is Brazilian Neymar. He is currently playing through a five year contract with French side Paris Saint-Germain worth $350 million in salary. His transfer from Barcelona still stands as the most expensive in history at $262 million. He is also the second most popular athlete on social media in the world. He earnt $75 million through salary/winnings and $30 million from endorsements.

The Portuguese continues to be one of the highest paid athletes in the world. He joined Juventus last year following spending nine successful years in Spain for Real Madrid. This saw him take a pay cut with his four year deal worth $64 million annually. He is the most followed athlete in the world on social media and another example of his popularity is that Juventus sold 520,000 Ronaldo Jerseys in just 24 hours following his signing. This meant they earnt $60 million from this alone. Ronaldo earnt $65 million from his salary and a further $44 million through endorsements.

The Argentinian international sits at the top of the list as he continues his current Barcelona contract that pays him over $80 million annually. He also has a lifelong deal with Adidas. He made his debut for the club back in 2003 and since has played over 687 matches and scored 603 goals. Messi has also picked up 33 club titles. He made $127 million in earnings, this coming via $35 million from endorsements and a further $92 million from salary.