Why understanding UK soccer betting could land you great odds 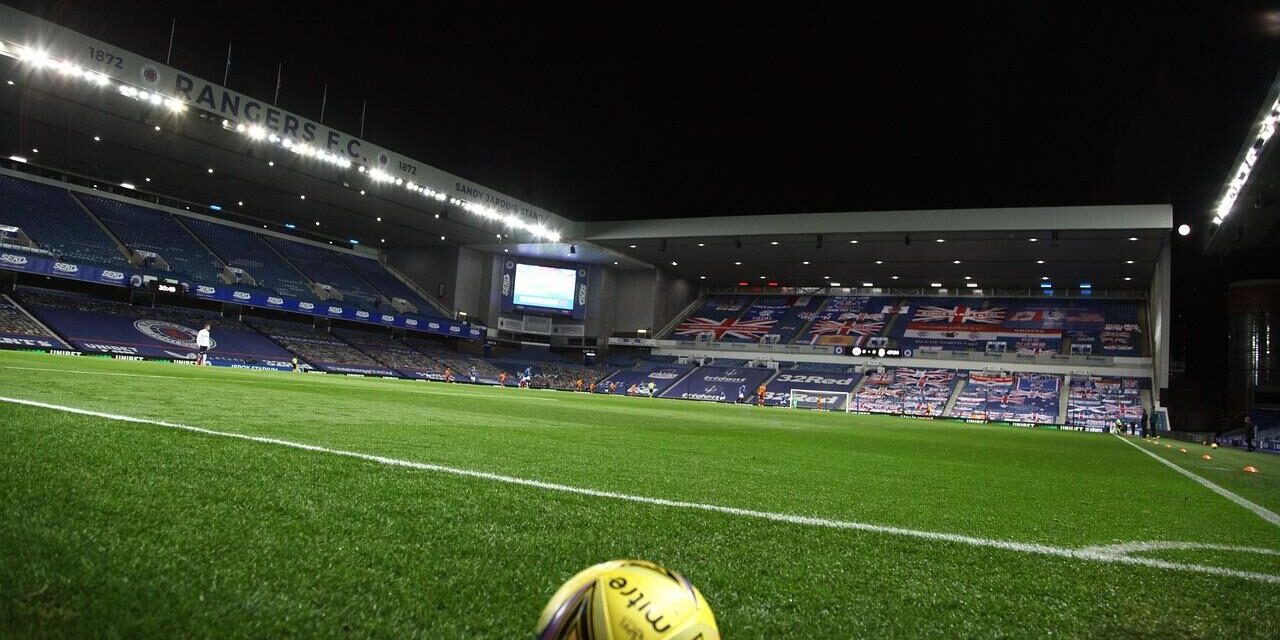 The English Premier League ranks as the most-watched and bet-on soccer league in the world. It’s home to some of the best players, famous teams and passionate fans. The top tier of English soccer is viewed as an important part of European sport’s “power five” leagues. The EPL is joined by the French Ligue 1, German Bundesliga, Italian Serie A and Spanish La Liga. The current champions of Europe are Chelsea following their 1-0 win over fellow English side Manchester City in the 2021 final.

All the hype surrounds the Premier League and it’s easy to see why but it’s not the only soccer division in the United Kingdom. Many bettors stick to the top league as they are familiar with it and know the teams. That is a fair approach but in only playing in the Premier League, they miss out on the many benefits of backing the other divisions and the big odds available as you drop down the ladder.

In this article, we explain the set-up of soccer in the UK, including the different leagues, teams and competitions you should be aware of before betting. The aim of this page is to make you a better informed soccer gambler, able to uncover the value that exists in the lower leagues. By the end of this page you’ll know how to approach UK soccer betting at the leading online sportsbooks. Let’s get started and learn how to make more successful soccer bets and beat the bookies on a consistent basis.

There’s value to be found

The biggest matches are in the English Premier League, there can be no disputing that, but the best bets aren’t always found in the top division. Often you will find better bets, bigger odds and more competitive matches in the United Kingdom’s other main contests. Full-time professional football in England has four divisions, the Premier League, Championship, League 1 and League 2. The pyramid then drops down into Non-League and semi-profesional. There’s also football played in Scotland, Wales and Northern Ireland, although this is often played to a lesser standard than in England.

The best of the rest is the Scottish Premiership which is the top level of soccer in Scotland. The two most famous teams from north of the border are current champions Glasgow Rangers and their age-old bitter rivals Glasgow Celtic. Another 10 teams play in the Scottish Premiership but, in most seasons, the champions come from Glasgow. You may have heard of the Old Firm Derby – one of the fiercest rivalries in world soccer? That is the game played between Rangers and Celtic in Glasgow.

The reason it’s worth looking at the Scottish Premiership, English Championship and other divisions outside of the Premier League is there’s often great betting value. The reason for that is traders working for the top bookies concentrate on the EPL matches. They know that’s where the interest is, that’s where their biggest profit margins come from and that’s the league that attracts most wagers.

Look beyond the main attraction

In their rush to give the best Premier League betting coverage, the traders often neglect the likes of the Scottish Premiership, resulting in a lazy or rushed approach, guessing at games or simply going with the home team. That puts professional bettors on high alert. If you can look beyond the Premier League and get up to speed on the Scottish Premiership, for example, you’ll find yourself in a great position to take advantage of that rush job from the odds-makers.

Games in the Premiership are often much more competitive than in England, especially fixtures not involving Rangers or Celtic. Check out the league table and the form of both sides involved in a match. Look through the head to head stats, including the winners, both teams scoring, the number of goals and any red cards shown.

Like when betting on any soccer league or any sports fixture, the more research you do and the more information you gather, the more understanding you’ll have of how a game may play out. That will put you in a great position to predict the winning team or where the traders may have gone wrong in their pre-match betting odds.