What is Causing the Gap Between the Red Sox and the Yankees? 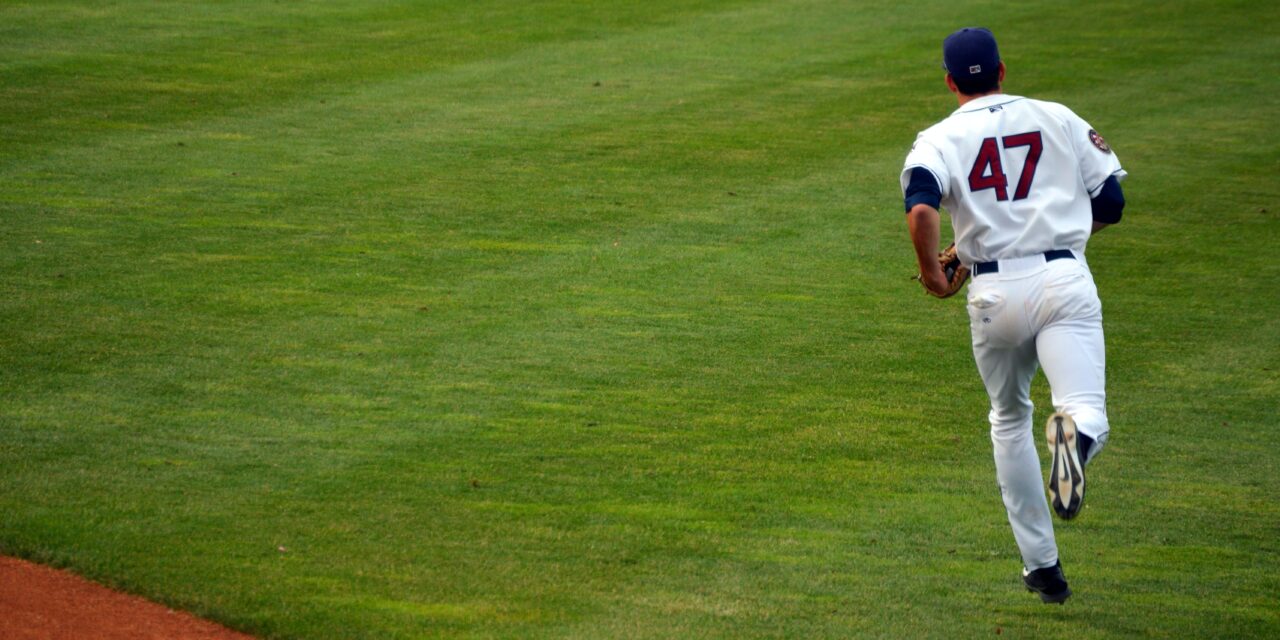 One game in sports, especially baseball, is not reason enough to stir critics and reviews. Two games in a day? Still not enough. However, after seeing the New York Yankees edge out Boston Red Sox in a doubleheader and overtake Boston overall by percentage points, there’s a need to overreact. Yankees ship is cruising past while Red Sox’s light at the end of the tunnel gets dim.

Ten takeaways from the doubleheader leave Yankees standings at 68-52 with a potential winning stake at .567% while Red Sox at 69-53 with a percentage of .566. For the two wild cards, both teams are at par with Oakland Athletics, who are at 68-52.

Injuries were present in the team but weren’t enough to slow down the Yankees, who were pretty resourceful last season. The team had a poor defense, was a little shaky on the mound, had issues with their hitting, and strength was ebbing away from them. In June, the team was not promising at all.

Adding insult to injury, Red Sox were their nemesis who further sent the ship sinking. The season kicked off a rather lousy start as the Yankees lost seven times consecutively to the Red Sox. The Red Sox were then top of the A.L but still not considered potential title contenders. On July 4, the low point of the Yankee’s season, the Red Sox led the American League with a 53-52 record and four and a half games lead over the Tampa Bay Rays.

The Red Sox had two options before them; one was to win and cover the shame of the previous defeat of the day. Alternatively, they could have lost again, continued with the trend, and slimmer their chances of sharing a wildcard spot. The Red Sox went for the latter, and it was the rookie Luis Guil and solo home runs from Nathan Eovaldi who hammered the last blows to the Red Sox’s casket and earned New York the second win.

The Red Sox-Yankee rivalry centers on Major League Baseball between the New York Yankees and Boston Red Sox. Both teams have been actively participating in the MLB American League for over a century, and over all these years, the rivalry roots just snake deeper. It is one of the heated and fiercest rivalries in American sports, and it all began in 1919. Baseball star player Babe Ruth was sold from the Red Sox to the Yankees, which saw a 86 year spell in which the Sox did not win any World Series. Fans speculated a superstition ‘Curse of the Bambino,’ and since then, the two have never met eye to eye.

The match-up draws interest and is evident as it gets media coverage on national television. Regardless of the team’s standings or any playoffs implications, carriers of Major Leagues Baseball broadcast most of the games. Strong and fierce rivalries making sports betting all the more interesting, so we suspect this make influence the sportsbook odds in favor of the Red Sox, but until it happens players can also play bingo online until that fiery match is set

Solution To Closing The Gap

With Chris Sale’s return to the mound, the Red Sox have their ace back. Sale’s return to the rotation comes at a critical juncture in the Red Sox season. After a great start to the year, things are finally catching up with them. The Red Sox started fast, but they must finish fast to give this season the conclusion that it has earned for so long. They were among the favorites by many on the season’s onset, given the form for the last two years. The squad is still intact and needs to work on itself from the inside. With Sale back, the squad rotation has the boost that is so much needed; hence needs to pick up and complete the season in fashion.

With the return of Kyle Schwarber, the Red Sox have made some fascinating defensive selections. Despite his continued difficulties at the plate, Dalbec started the opening game at first base. (Shaw, who had just been grabbed off waivers, began the second.) Renfroe started in center field in the first game, but Jarren Duran took over in the second. Alex Verdugo was on the left side, and J.D. Martinez was on the right with Scharber as the designated hitter. Hernandez, considering putting up an impressive performance in defense at the centerfield the past months, is now the second baseman.

The Red Sox have probably run this through a simulation in their computers and determined that this alignment is the best one for them; however, they’ve weakened their right field and made it worse in the center field if Renfroes gets to play there. They will have lacked a solution to their offensive problem at first base. They still prefer Martinez as an outfield player to Schwarber at first base, at least for now. They shouldn’t forget; however, Martinez has been a designated hitter for quite some time now.

There were no genuine expectations for this ball club to make the postseason and beyond this year, but after the first half of the season, it would be a bit disappointing if they didn’t make it and make a good run at things.