What Does the Departure of Benintendi Mean for the Red Sox Season? 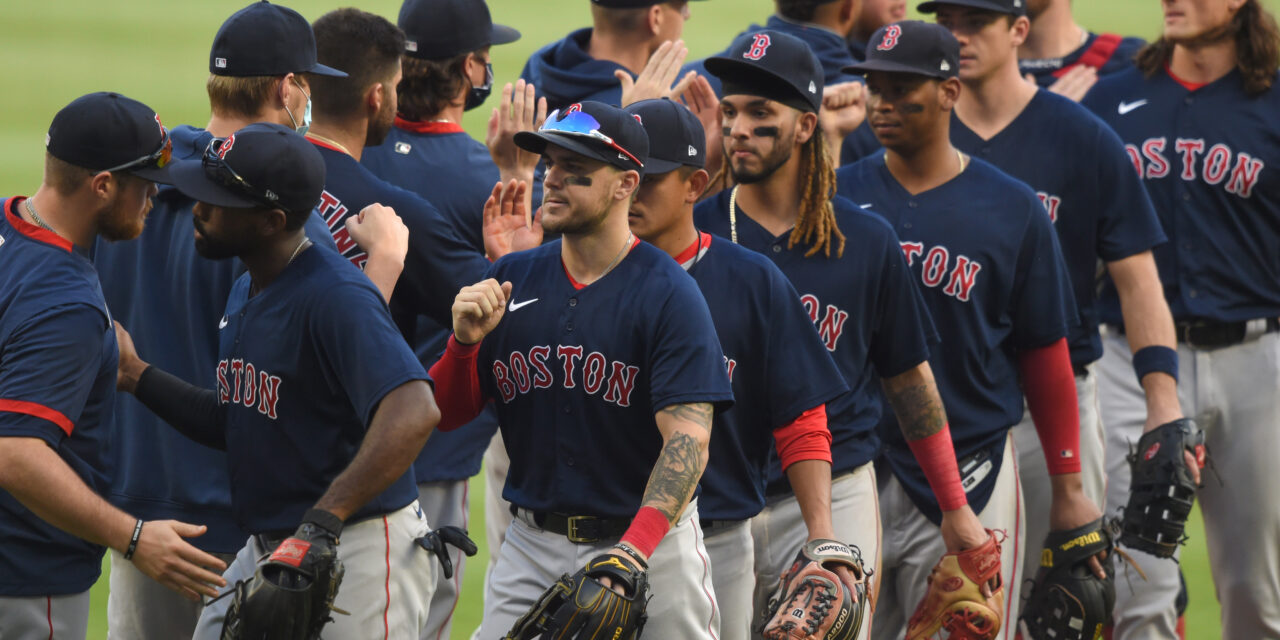 In case you haven’t heard the news, the famed Boston Red Sox traded their star Andrew Benintendi in early February. It took a three-team trade to send the last remaining member of the outfield trio that helped the Red Sox go all the way in 2018. The team has been weighing in on the option to trade Benintendi for some time and finally pulled the trigger on February 10.

Benintendi was traded to the Royals along with an unspecified amount of cash for Franchy Cordero and three yet unnamed players. The Red Sox also received Josh Winckowski, while the New York Mets received Khalil Lee for their participation in the trade. It was a tough decision to make for both fans and the management. It’s a move that continue the teardown of the 2018’s champions, coming a year after they traded key piece Mookie Betts to the Dodgers in a blockbuster move.

So, what does the Benintendi trade mean for the Red Sox?

The Future Is Key

According to experts, it’s difficult to say where the Red Sox stand with this trade. Since they have three more players to receive, no one can rank the trade. However, one thing’s for sure. The Red Sox are obviously heavily invested in the future and that will surely impact their odds for the upcoming season.

You could make a slot deposit Pulsa at the best online casino/sportsbook hybrids and head to the outright MLB winner market to put your money on the Red Sox as an underdog. The team is heading for a rebuild and that will surely be reflected in their championship chances.

Giving up on Benintendi isn’t exactly the smartest move for a team that needs talent. It was, however, a needed move, since their star has seen his numbers decline a bit after the championship season. For a team aiming for a rebuild, this trade can have a very positive outcome when the Red Sox receive the three unnamed players. It can still be a good year for Red Sox fans, but as a team in rebuild, chances for a championship run are low.

Cordero played pretty solid for the Padres before being traded to the Royals last year. He has a strong arm and is a solid defender. However, concerns will be raised over his average season last year in which he dealt with a wrist injury.

Some experts believe that time is running out for Cordero, so if he has anything to prove, now would be the time to show it on the field. He may end up an important player that will help Red Sox fans forget about Benintendi. High chances of that happening, but who knows?