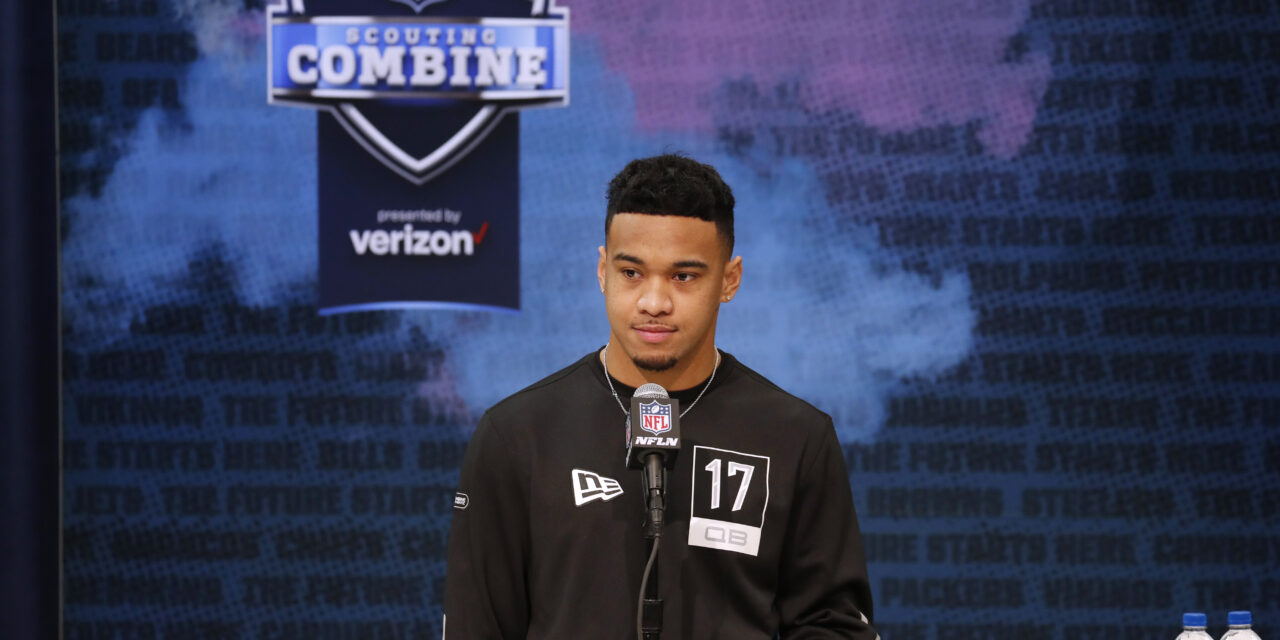 There are so many superstars currently in the NFL, and yet, someone who has still yet to have taken a snap under center actually has sold the most jerseys in the two weeks since the draft.

Alabama product Tua Tagovailoa was taken by the Dolphins with the fifth overall pick in the draft, and the team hopes it can be its franchise quarterback of the future. The Dolphins haven’t had a quarterback to really be excited about since Dan Marino, and they’re hoping Tagovailoa can be that level of player. They’re a fan base not only starved for strong play at the quarterback position, but also for wins.

And they’re doing all they can to show their support for Tua. In fact, he has not only the No. 1-selling jersey in the league, but also the No. 2. His’ “home” aqua Dolphins jersey was atop the chart, followed by his “away” white one, according to sites like qq39.It’s crazy because one of the other Florida teams — the Bucs — recently landed two of the biggest superstars of the past decade. The Bucs signed both the greatest quarterback to have ever played the game, in Tom Brady, and his favorite target, tight end Rob Gronkowski. And yet, Tua has sold more jerseys than both of them.

Tagovailoa has been compared to No.1 overall pick Joe Burrow, as the two led the 2020 quarterback class. At this time one year ago, it was Tua who was projected to go No. 1, while Burrow wasn’t even discussed in the top three. However, he went on to have arguably the most successful single-season campaign in NCAA history, capped off with LSU’s win over Clemson in the national championship game.

And yet, Tua has crushed him in jersey sales. He’s sold more than Burrow, Brady, Gronk, Drew Brees, Aaron Rodgers and Philip Rivers — who will also be playing for a new team in the Colts, after having spent the entirety of his career with the Chargers up to this point.

It remains to be seen how Tagovailoa will fare in the NFL, and the impact his medical issues may have on the length of his career. There’s no question that his mechanics and football IQ make him the most NFL-ready quarterback, but his ceiling — due to his past injuries and the massive receiving weapons he had around him at Alabama — are still unclear.

But one thing’s for sure: Tua already has a large following of Dolphins fans that are ready to throw their support behind him, and that’s a good place for him to start his NFL career.