The Best Rugby Player in the World 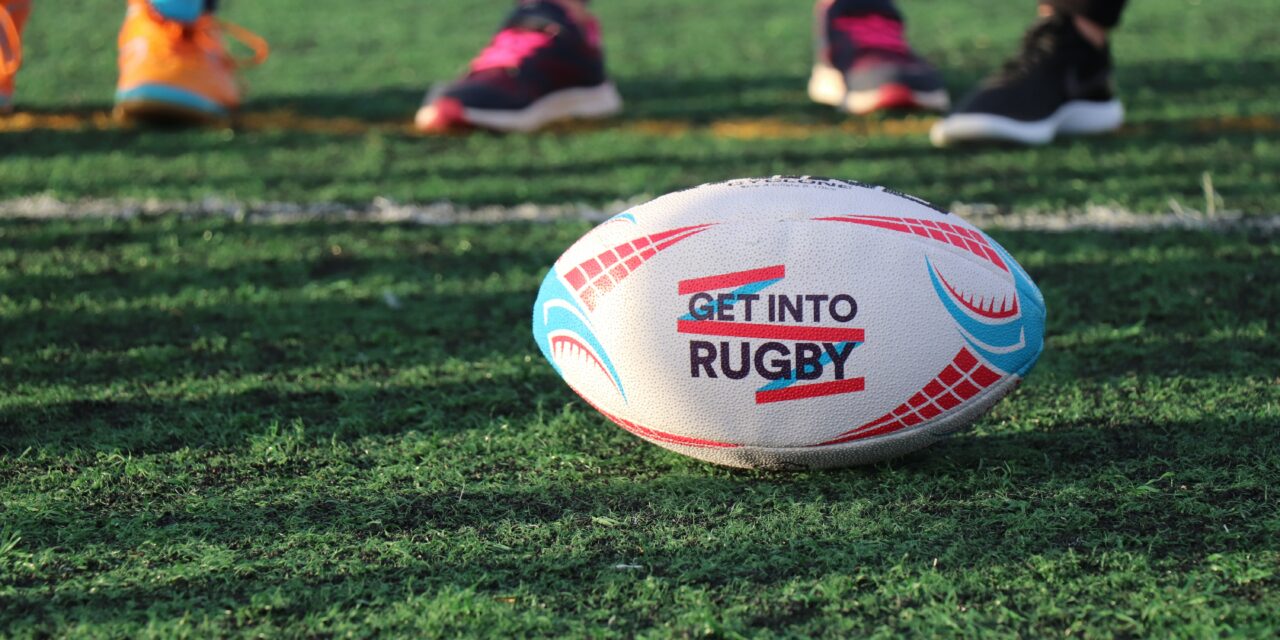 Every sport has got its own GOAT, i.e. the Greatest Of All Time. Rugby is no different. The game is filled with hundreds of talented and fabulous players, each being a professional in his own position.

But when we consider a player as the greatest of all time, we have to deeply delve into their personal characteristics and talents, and analyze the fantastic statistics they have produced throughout their career.

Choosing who we think is the Greatest Player of all Time is tough. That is because there are more than one players who have remained at the topmost level throughout their career. While it is difficult, we have managed to select one player whom we think is the greatest of all time. Every person can have difference of opinion. Here, I’m sharing my opinion.

Cameron Smith – The GOAT of Rugby!

Cameron Smith is a goal-kicking hooker who has captained Storm since 2006. Because of his incredible contributions to the team, he managed to lead the Storms to win the 2012 and 2017 NRL Premierships.

Now 36, Smith took the world by storm when he showed his immense talents back in 2006. He won the Daily M Medal as the NRL’s player of the year in 2006. He managed to win the prestigious medal yet again in 2017. That is how long his amazing performances have spanned throughout his career.

He also won the prestigious Golden Boot Award as the best international player of the year both in 2007 and ten years later in 2017. He has also won the NRL’s Daily M Hooker of the Year on seven different occasions, which confirms the fact that he was the best goal-kicking hooker of all time.

Cameron Smith is the only Rugby player to kick over 1,000 goals in the NRL. This is definitely a fantastic record, one that can make any player the claimant of the GOAT position. He became the competition’s highest points’ scorer in history, when he overtook the former record holder Hazem El Masri.

Cameron Smith has played over 400 Rugby games in his career. Not many Rugby players can achieve this, considering how brutal this sports can be. Not only has he reached this fantastic milestone, but he has also managed to keep his performances at a consistent level. His 1,000+ career goals is definitely not an ordinary feat.

Not only is Smith, a fantastic player, but he is a tremendous motivator as well. He was the leader of his club for many years. His interviews display the level of motivation he presents to the audience. Here are some of the quotes that came from the great Cameron Smith:

“The holes are crazy over here. I don’t have to worry about trying to juke out the whole team, make this man miss, make that man miss. I meet up with a linebacker or a defensive back, and I just take care of business. I’ve just got to do my part.”

“I’m a really good listener and easy to talk to, and students can come to me with any problems the might have.”

Now 36, Cameron Smith is considered by many as the King of Rugby, a title he definitely deserves.