Can The Red Sox Come Back This Year Or Will The Yankees Take It All? 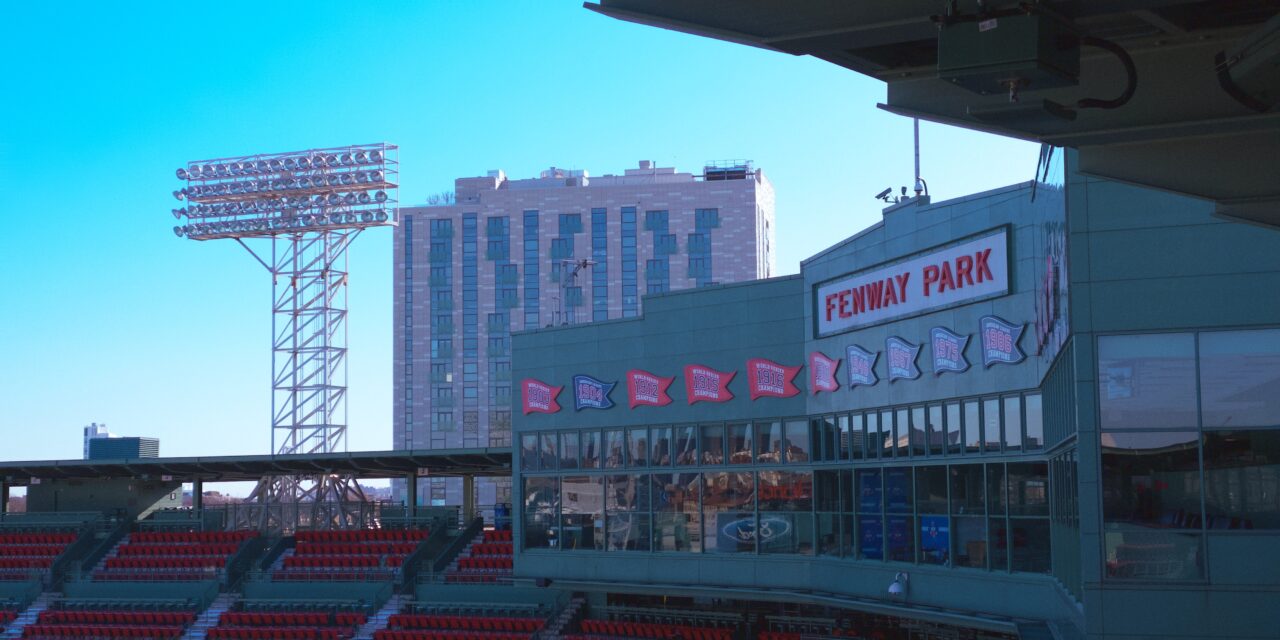 There’s a lot of work to do for the Boston Red Sox.

Though the team has won over 35 games this season and is fielding a turnaround, Boston is still battling to move up from the dregs of the AL East standings, while its hated rival, the New York Yankees, are having a sensational season and have taken their spot at the top. To make matters worse, sports betting platforms like DraftKings Massachusetts aren’t yet legal in the state, although DraftKings is headquartered in Boston.

It’s a long season, though, with still plenty of time left for the Red Sox to complete their comeback. Can they do so, or will favor ultimately stay with the Yankees?

The Red Sox are battling back from a less-than-ideal beginning to the season.

During its first 29 games, Boston lost nearly twice as many games as it won, putting itself in a desperate position. For a franchise with such passion and tradition, sitting near the bottom of the division standings is an especially disappointing place to be.

There is confidence surrounding the Red Sox, though, especially after they marked three series wins in a row by beating the St. Louis Cardinals on June 19. It’s been something of a turnaround for Boston, though it will have to sustain momentum in order to actually see it bear fruit.

There’s still a ton of ground for the Red Sox to make up to catch the Yankees, but they’re not counting themselves out by any means.

“We know where we are at in the standings. You know obviously, there’s a team out there that … they’re doing something very special,” Red Sox manager Alex Cora said, according to NESN. “But at the end of the day, we understand that (the goal) is to get there. To get there, we have a lot of work to do. But we put ourselves in a situation that we’re in the conversation now. And we just got to keep playing better.”

And the Yankees aren’t the only hurdle the Red Sox will need to clear. The Toronto Blue Jays and Tampa Bay Rays have also notched records above .500 this season, and while Boston and Toronto sit incredibly close in the standings, it will be a tough task for the Red Sox to move past them both in the hopes of challenging the Yankees.

If that confidence sticks with Boston, though, it’s not hard to imagine the success also sticking around as the season moves along.

Yankees Could be Best in MLB

It will take a lot for the Red Sox to surpass the Yankees in the division standings. It may be near impossible.

New York went off to its best start since 1998 in planting its flag at the top of the AL East. In their historic start, the Yankees have strung together winning streaks and made a case for being the best group in all of baseball currently.

“I expected they’d be good,” a major league talent evaluator told Boston Sports Journal. “But they’ve gone way, way beyond that. Right now, I don’t think it’s arguable — they’re the best team in the game, and it’s not really close.”

That doesn’t mean the Yankees are unbeatable, though. In a June 19 loss to the Blue Jays, they blew their chance for a 10th straight win, allowing eight straight runs and just falling short of coming back.

“You’ve got to beat us,” Yankees manager Aaron Boone said, according to mlb.com. “I’m sure the other side is like, ‘We know we’ve got to beat those guys.’ So I was really pleased with, after losing the big lead, the quality of the at-bats at the back end of the game.”

The Yankees are intimidating, especially for a team like the Red Sox, which has had to claw back to simply rise above .500. New York beat Boston in two of the three games they played in April, with the Red Sox scraping by to take the final game, 4-3.

However, the Yankees’ two wins, a 6-5 victory on April 8 and a 4-2 win the next day, were by slim margins, proving the Red Sox can still compete well this season against their bitter rival. And wins for Boston in the teams’ next matchups could just be what the Red Sox need to find even more momentum and completely turn their season around.

If it happened against New York, that would just be the icing on the cake.