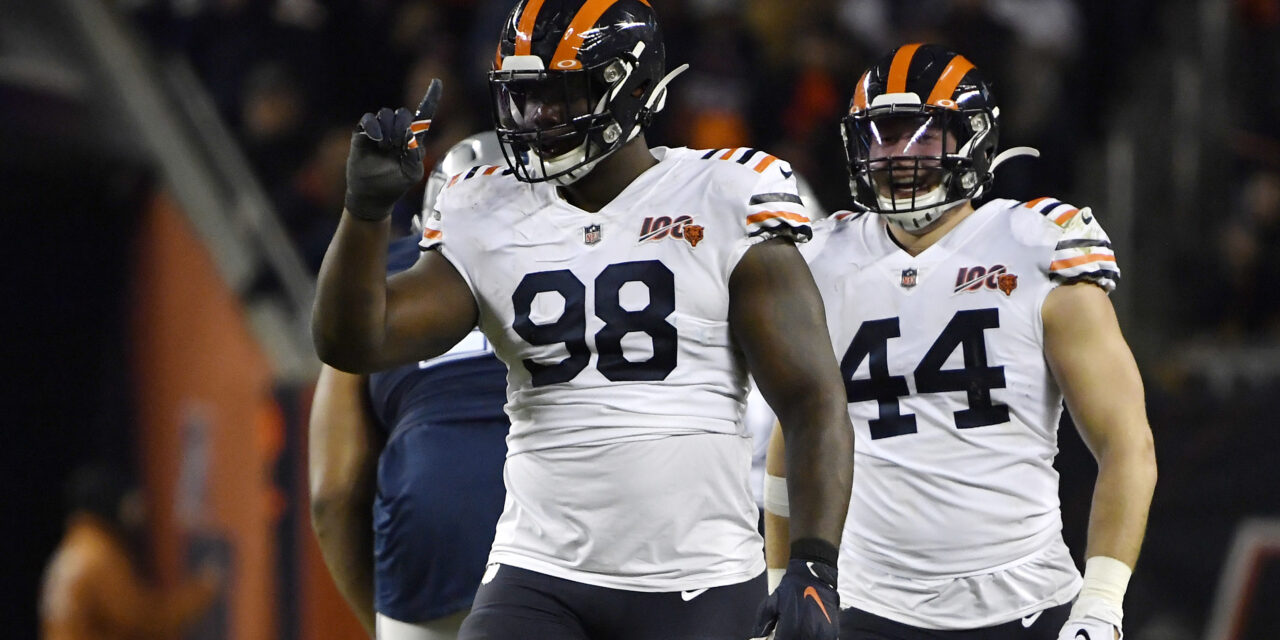 The Green Bay Packers and Chicago Bears are on track to meet for the 200th time, as these two division rivals will likely produce yet another entertaining game that will glue fans to their television sets.

Green Bay has seen a tremendous turnaround with new head coach Matt LaFleur calling the shots, and with a 10-3 record, they’re currently in first place in the NFC North. However, Chicago will likely be extremely motivated to play the role of spoiler and knock down their biggest rival, opening up the race just a bit more. Not only that, a victory would give the Bears their fourth straight win, and would also guarantee a .500 or better record — which would help quell the pressure on quarterback Mitchell Trubisky and head coach Matt Nagy heading into next season.

As for the Packers, the pressure is squarely on former MVP Aaron Rodgers, as he simply just has not played up to his standards this season. He’s completed only 64.4 percent of his passes, and while having only two interceptions is great, throwing just 23 touchdowns through 13 games is well short of his average. For comparison, Lamar Jackson has thrown 33 through 14 contests thus far. It’s hard to identify exactly what has had Rodgers struggling — whether it’s learning a new offense, holding onto the ball too long or an inexperienced receiving corps simply not getting open — but whatever the reason, if the Packers are going to mount a deep playoff run, he’ll need to play better.

Still, the Packers are incredibly tough to defeat at home at Lambeau Field, and it wouldn’t be wise to bet against them at an online casino, if given the option. Green Bay is a five-point favorite in the game for a reason, and the team is 6-1 at Lambeau thus far this season. Chicago is playing extremely well, but it’s hard to fathom that the Packers will give up a game in the standings this late in the season, when they control their own destiny.