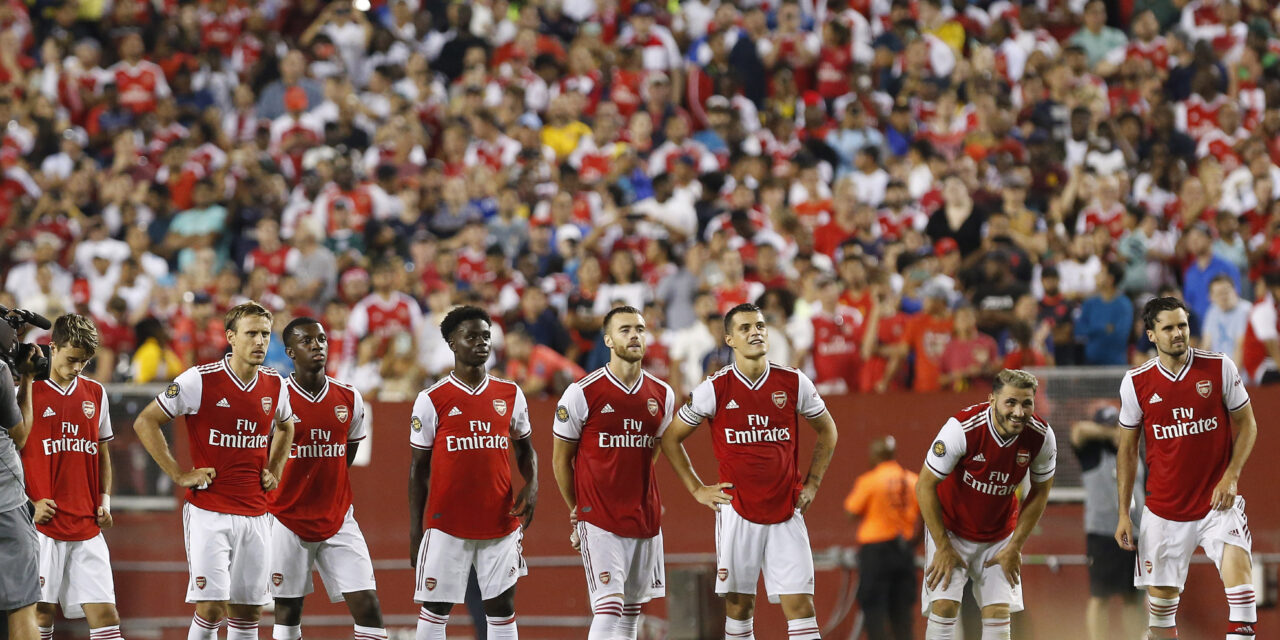 Arsenal are being backed by the bookmakers to break back into the top four of the Premier League after signing Thomas Partey on deadline day.

The Gunners last played Champions League football during the 2016/17 campaign when they were knocked out by Barcelona in the round of 16 so it’s been four long years since they played in Europe’s elite competition.

The north Londoners endured a miserable season last year as they finished 8th in the Premier League – their worst finish in 30 years – after a turbulent campaign that saw former boss Unai Emery sacked.

However, Mikel Arteta arrived in the New Year to steady the ship after being named as Emery’s replacement and there has certainly been a huge amount of progress made under the Spaniard. He guided Arsenal to the FA Cup last season after beating Man City and Chelsea along the way and beat Liverpool in the Community Shield last month.

Arsenal have also made a terrific start to the new season as they sit joint second in the table after winning three of their four games so far following victories over Fulham, West Ham and Sheffield United.

The Gunners made two key additions in the transfer market with the purchases of Willian and Gabriel last month but boosted their squad further after splashing out £45m on the signing of Thomas Partey from Atletico Madrid on deadline day.

Partey is a world class central midfielder who will be a huge upgrade on the likes of Granit Xhaka and Mohamed Elneny in the middle of the park so Arsenal fans are understandably excited by his arrival.

The signing has influenced the bookmakers too as Arsenal are now priced as the 6/4 fourth favourites to finish in the top four this season. Many Arsenal fans, particularly from Africa, are looking for an online casino Kenya with mpesa as a payment option so they can bet on the Londoners to finish at least fourth in the league.

Partey is a Ghanaian international so he has a huge following in Africa and those loyal fans will now be cheering on Arsenal to get back where they belong by qualifying for the Champions League next season.

Arteta is expected to rotate his squad for the domestic cups and focus on the Premier League and Europa League as it’s vital the club gets back in Europe’s elite competition. Missing out on Champions League football costs them around £40m-£50m per season, and that’s money Arsenal cannot afford to do without.

It certainly won’t be an easy task as the Premier League is expected to be hugely competitive this season but with Partey bossing the midfield, fans and bookies are backing Arsenal to finish in the top four and get back in the Champions League.